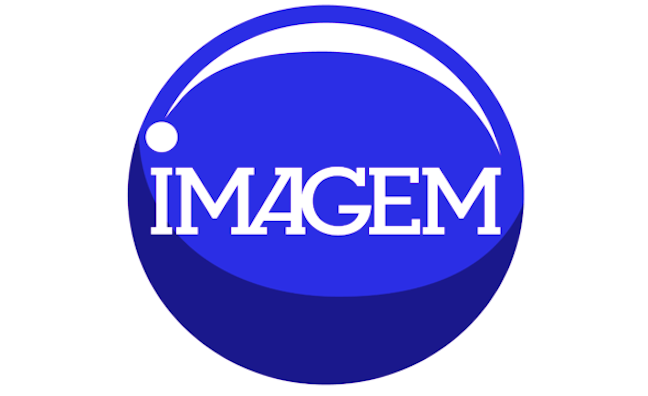 Imagem Music Group’s catalogue of music assets totals more than 250,000 copyrights and includes compositions by some of the biggest artists and songwriters in music history.

Scott Pascucci, CEO, Concord Bicycle Music, commented: "Steve Smith, Jake Wisely and I congratulate André de Raaff and Denis Wigman on a decade's success building the Imagem portfolio to its extraordinary substance and scale. These are precious copyrights – they represent some of the best music ever created and we are proud to have an opportunity to represent them to the world. Our team looks forward to working with everyone at Imagem Music, Rodgers & Hammerstein and Boosey & Hawkes, as we usher in the next phase of Concord Bicycle Music's development into an industry leading, full-service music company.”

André de Raaff, CEO, Imagem Music Group, added: “I want to thank the Dutch pension fund ABP for believing and supporting us in creating such a successful and leading worldwide music publishing company in the shortest time ever in history. Winning GRAMMYs  for Record of the Year with Daft Punk and Mark Ronson, Tony Awards for revivals of our musicals South Pacific and The King and I, and the continuing success of The Sound of Music, securing the rights of a long lost work by Stravinsky last year and immediately licensing 100+ performances, and the upcoming centennial of Leonard Bernstein with over 1,000 events already announced, are just a few of the countless successes we have enjoyed over the years.

“The biggest thanks to all composers and catalogue owners who committed to us and experienced the great people working for Imagem and "making the difference". I think that Concord Bicycle, being a true independent, is a wonderful new home for Imagem under the leadership of Scott, Steve and Jake.”

Lisbeth R. Barron, chairman and CEO of Barron International Group, LLC, and her team were the exclusive financial advisor to Concord Bicycle Music on its acquisition of Imagem Music Group.

ABP first put Imagem on the block in 2014 but, after eight months of uncertainty, it was withdrawn from sale, just before Christmas 2014.