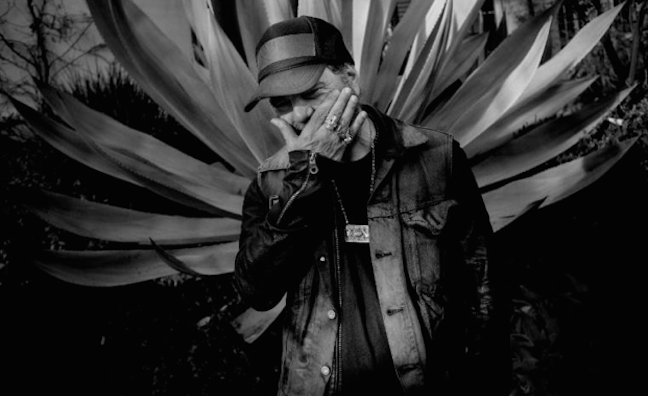 The deal, the terms of which have not been disclosed, covers Lanois' forthcoming album Goodbye To Language and 2014's Flesh And Machine.

"I am very proud to be running in tandem with Bicycle in these times of adventurous music," comented Lanois.

Goodbye To Language is set for release September 9, 2016 on indie label ANTI Records. The instrumental album, described as “a steel guitar symphony,” was composed and performed by Lanois and collaborator Rocco Deluca. It was was recorded in Lanois' Bella Vista studio in Silver Lake, CA.

"It's a true honour to be working with Daniel," said Bicycle SVP of creative, Michael Pizzuto. "He's one of the most esteemed and innovative music makers of the past four decades, with his Picasso like touch and aesthetic to every note he writes, plays and sings.”