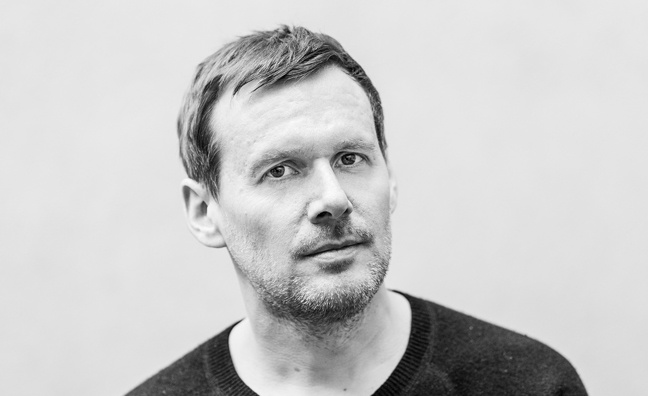 Decca Publishing has signed another global deal, this time with British electronic composer and producer Chris Clark, who performs under the name Clark.

“I am very excited to start this new partnership with Decca Publishing,” said Clark. “Working together, we have agreed to take a fresh outlook on how we approach music publishing, what we can do to make the right kind of noise and stand out.”

Clark has been working in music for 16 years, having first been signed to British indie label Warp at the beginning of his career.

“Clark is spearheading a new generation of composers and we are very proud to welcome him into the Decca Publishing family” said Danielle Wade, creative director of Decca Publishing.

The addition of Clark sees the company take another step towards its goal of becoming the leading house for composers, after last year also saw the signing of Max Richter.

Natasha Baldwin, recruited to head up Decca Publishing in 2016, said: “His list of credentials is truly impressive, and we are excited to use Universal Music’s unrivalled global infrastructure to amplify his creative offering and talent in what I am confident will be a long and successful partnership.”

The artist has scored the music to the new Channel 4 drama Kiri. Kiri’s pilot scored the highest ratings the network has seen for a launch in two years.