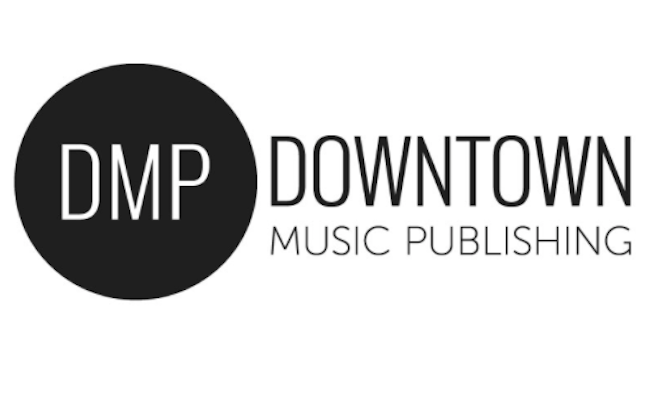 Downtown Music Publishing has announced a new partnership with songwriter Ryan Tedder, which covers over 170 compositions, excluding works with his own band OneRepublic.

A four-time Grammy winner (including three Album Of The Year wins for his contributions on Adele's 21 and 25 and Taylor Swift's 1989), Tedder has penned hits such as Apologize, Counting Stars, and Secrets for OneRepublic, along with 25 hit singles for numerous other artists.

Among the songs covered by the new agreement with Downtown are Halo by Beyonce, Rumor Has It and Turning Tables by Adele, and Bleeding Love by Leona Lewis. The ompany will also serve as the long-term home for Tedder's newly written song copyrights.

Furthermore, Downtown and Tedder will team up to grow his Patriot Games Publishing company, which is currently home to songwriters including Noel Zancanella.

"It is a tremendous honor and great privilege for all of us at Downtown to announce this partnership with Ryan," said Downtown CEO Justin Kalifowitz. "He is that rare combination of creativity, drive, and business acumen that has not only resulted in his own success but continues to inspire everyone invested in the future of songwriting."

"Songwriting has been the cornerstone of my career in music ever since I started writing in Nashville in 2001," said Tedder. "I'm genuinely excited about my partnership with Downtown, which has become one of the most progressive publishing companies in the world. They truly understand both the art and business of songwriting, and I'm looking forward to what we'll build together."