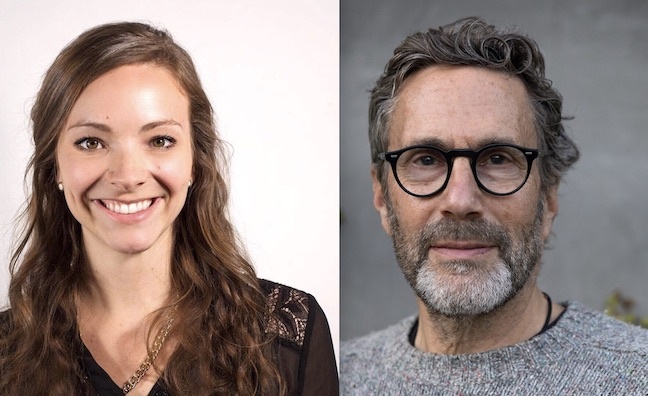 Downtown Music Services has announced a number of senior executive promotions within its US team.

Sean McGraw and Frank Pagano are based in New York, Emily Stephenson will work out of Nashville and Bruce Lampcov will operate from the company’s office in Los Angeles. All four executives will report to Mike Smith, global president of Downtown Music Services.

Bruce Lampcov will continue to find new business opportunities in this expanded role. He will be focusing on securing new deals with active songwriters, catalogues and estates as well as bringing in new marketing and distribution opportunities on the master side of the business.

Lampcov began his career in the 1980s as a producer and engineer working with artists such as Bruce Springsteen, Bob Dylan, Peter Gabriel, Dire Straits, Brian Ferry, The Pretenders, Lou Reed, The The, and The Eurythmics. He helped launch Kobalt Music, where he was MD for its initial four years. From there he built Fintage House’s publishing and neighbouring rights businesses. His signings include Miles Davis, Wu Tang Clan, John Lennon, Rihanna, Bob Marley, Jay Z, Taylor Swift, Bruce Springsteen, Mark Ronson and Justin Bieber.

Sean McGraw, who will develop and manage executive relationships with the company’s legacy catalogues alongside cultivating long-lasting partnerships, joined Downtown Music Publishing in 2007, before moving to Downtown affiliate Songtrust in 2018 as global head of rights management.

McGraw has over 20 years of experience in global music publishing administration, licensing and client relations. He holds positions on the Dispute Resolution Committee of the Mechanical Licensing Collective (MLC) and the Independent Music Publishers International Forum (IMPF) board of directors.

Since joining the company in 2009, Frank Pagano has held a number of key positions in rights management, including tenures managing the sync licensing, copyright and royalties departments, before co-heading the global client services department.

Mike Smith, global president of Downtown Music Services, said: “I am delighted that at the end of a successful year for Downtown Music Services, I am able to announce new roles for some of Downtown’s longest serving employees. Emily, Sean, Frank and Bruce are hugely talented and dedicated people who have always enjoyed a close relationship with our songwriters and their catalogues. These positions reflect the tremendous contribution they have made to the company in recent years and underline our commitment to providing the best possible service to the songwriting community.”