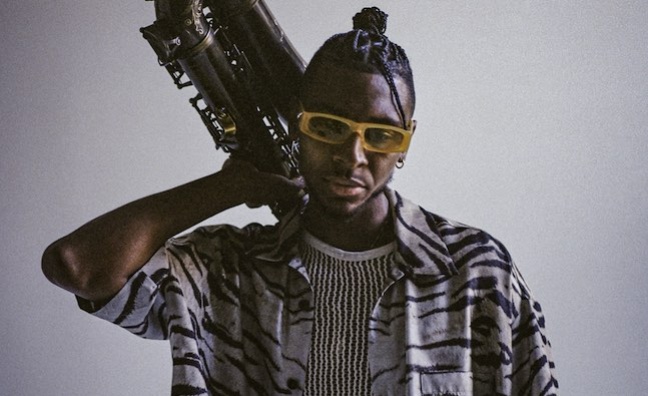 The US-based artist, writer, producer and saxophonist burst onto the scene in 2017 with new wave jazz anthem Tadow feat. producer FKJ, which has received almost 500 million views on YouTube.  He followed up with the release of his first album, Lady Lady, in 2018.

He released his third EP Studying Abroad at the end of 2020 with label partners EQT & Capitol Records. The campaign continued throughout 2022 with a sold-out tour in Europe and Australia, following a four-night residency at Brooklyn’s Baby’s All Right, a main stage slot at Coachella and his first Grammy nomination for Best Progressive R&B album.

Masego said: "Sarah McCann is the reason why I chose to work with the publishing company. Through her, I saw that Downtown and me shared a similar vision of creating global, unique, and impactful art." 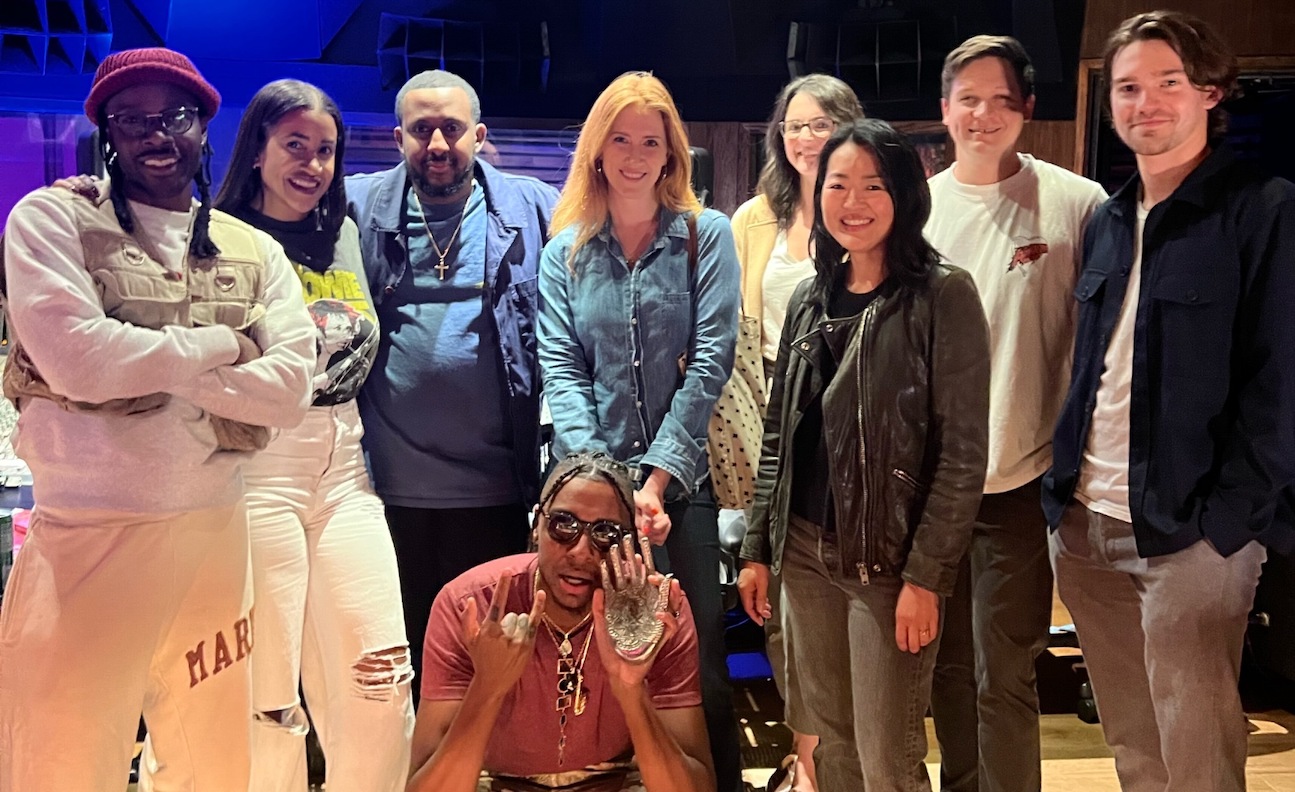 Sarah McCann, Senior vice President, international creative at Downtown Music Services, said: “I’m such a fan of Masego and have tremendous respect for his ability to create a world of music, dance, art and love. He’s proven to be nothing short of a renaissance man. When I think of Masego, I think of the great painting The Sugar Shack by Ernie Barnes. His perspective is necessary to continue pushing art forward universally and positively. We're honoured to support his vision.”

This new agreement with Downtown Music Services, which includes Masego’s existing catalogue and future works, will see Masego release his eponymously titled new album in February 2023. New track Say You Want Me was released on November 4.