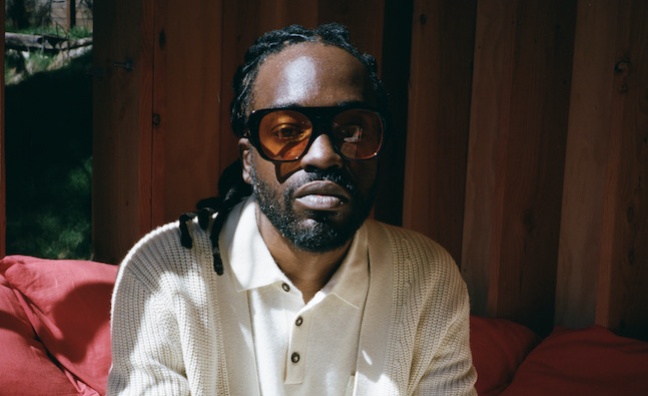 Sean Rhoden, also known as Melo-X, is based between New York City and Los Angeles and his work includes projects that range from music remixes, album collaborations, set design, DJing and film scores/composition. He also incorporates visual elements such as creative direction, photography, and installations.

He has also been involved in creative projects for brands including LVRN, Nike and Cat footwear.

Mike Smith, global president of Downtown Music Services, said: “I am always excited to encounter artists who can slam their careers in so many different directions. From his early remixes of Beyonce to working with her on Lemonade, both writing for the album and scoring the visual album. He’s a rapper, a DJ and producer, a filmmaker, app developer and art curator.  The way he is able to combine his Jamaican roots with his artistic ambition is hugely inspiring. It is thrilling to be able to work with Melo-X and participate in his creative energy.”

Melo-X added: “Having an admin deal at Downtown Music Services is the best-case scenario for a modular and autonomous artist like myself. I love my artistic freedom and having a team that can take all that energy and find the best opportunities for it to flourish is key for me. I’ve really got an amazing vibe from everyone I’ve met on the team thus far. Big up Sarah McCann and Mike Smith; we all met for dinner and were already talking web3, blockchain and NFTs. Yeah, I’m in the right spot.”

Melo-X has also launched several tech innovations, such as his own interactive music playlist app titled Curate Alpha. He has also toured the world recording and performing and is half of the DJ duo known as Epintl with Jasmine Solano.

Sarah McCann, SVP, international creative at Downtown Music Services, said, “We are thrilled to have Melo on the squad here at Downtown as he truly represents the kind of creative that makes sense for us. With a new artist project dropping soon, to his constant flow of sessions with top artists and his depth with soundscape in TV & film, we are looking forward to the abundance of ideas to come. Not to mention he's a world-renowned DJ! Melo is a wonderful all around creative that inspires us to think outside the box and tap into all aspects Downtown has to offer.”