Downtown's Justin Kalifowitz steps down as CEO after 14 years 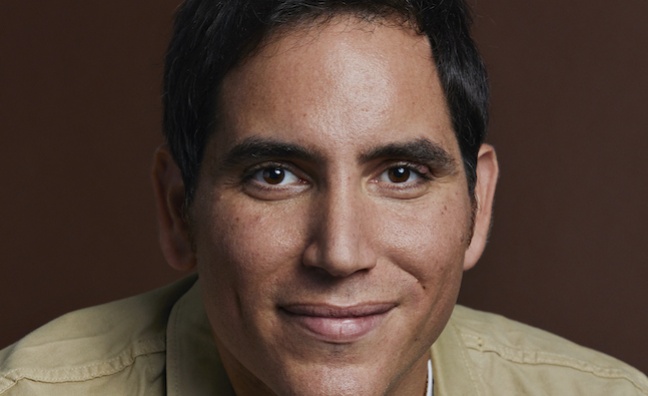 Kalifowitz, who has served as CEO since establishing the company more than 14 years ago, will continue to focus on driving strategic development, leading Downtown’s board of directors and working together with Bergman and the executive team on growth opportunities for the company.

Downtown sold the bulk of its publishing copyrights to Concord earlier this year, in order to focus on its services to artists and rights-holders in the growing streaming economy. Independent artists now represent 31% of total streams on Spotify, according to MIDiA.

“Downtown has always set ambitious goals both internally and with respect to our role in driving equity and innovation across the music industry,” said Justin Kalifowitz. “As we continue to expand our market position by empowering entrepreneurial creators and their partners, Andrew’s unrivalled knowledge of the business coupled with his operational excellence make him the perfect choice as our next CEO.

“With Andrew managing day-to-day operations for Downtown, I'm looking forward to continuing to work closely together in advancing the organisation's strategic development at an accelerated pace.”

Andrew Bergman added: “I feel very fortunate to continue my 14-year collaboration with Justin in my new role as CEO and I am excited about what we will accomplish together in Downtown’s next growth stage. With an exceptional team, global operations, industry leading technology and substantial capital resources, Downtown is well positioned to continue expanding our role as the leading service provider to the global music industry.”

Bergman’s history with Downtown extends back to the company’s inception when he served as outside legal counsel. In 2008, Bergman formally joined Downtown as general counsel and executive vice president, prior to his promotion to COO in 2014.

Originally established by Kalifowitz as Downtown Music Publishing in 2007, Kalifowitz and Bergman have since transformed Downtown into a leading service provider to the global music industry. It provides solutions for creators and businesses at all stages including distribution, rights management, royalty collection, creative marketing and promotional services.

Downtown manages more than 23 million music assets on behalf of over one million artists and enterprise clients from 145 countries, from a catalogue that spans 100 years of popular music, including music for film and television, and the single largest independent sound recording catalogue in the industry.