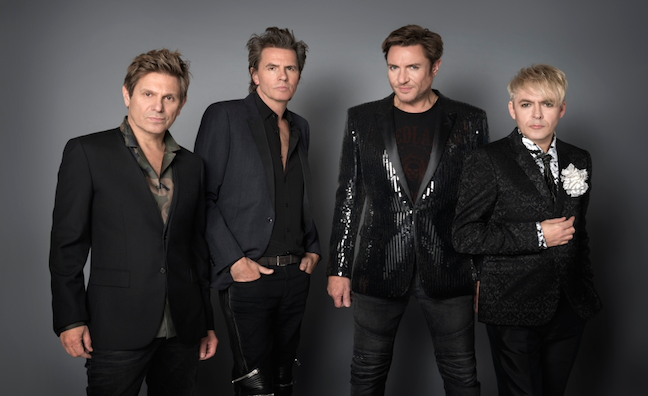 Pop icons Duran Duran have failed to win a US High Court battle to reclaim the copyrights to some of their biggest songs, including Girls On Film, Rio and A View To A Kill.

The band had argued that US copyright laws allowed them to call for a reversion of copyright after 35 years. Lawyers for Gloucester Place Music (part of EMI Music Publishing), however, won out with their case that English laws prohibited them from doing so.

"Not without hesitation, I have come to the conclusion that the [Gloucester Place] interpretation of the agreements is the correct one," he said on Friday.

"I conclude that [the group members] have acted in breach of the agreements by serving the notices, or, where they have not yet taken effect, will do so if they are not withdrawn."

The legal action had been seen as a test case whose outcome would have implications for many other UK songwriters.

“We are gratified by the court’s decision to interpret this matter in the way we believe is consistent with the intention of the contracts when they were entered into. EMI has nothing but the highest respect and admiration for Duran Duran and their great songs. This has not been about seeking to challenge the U.S. laws on copyright terminations but simply a contractual issue in the jurisdiction of the U.K. courts to clarify the parties’ rights on various songs.”