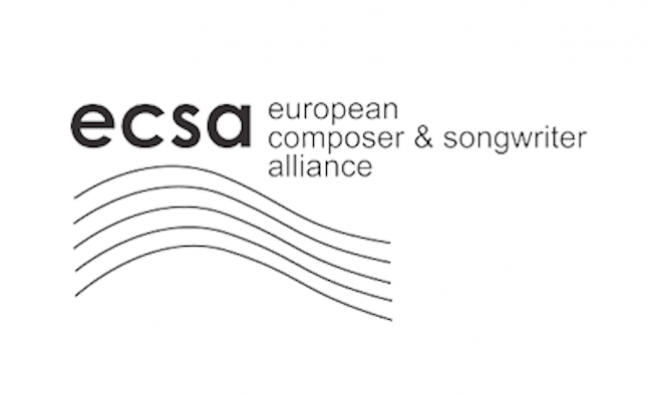 ECSA represents over 50,000 professional composers and songwriters in 25 European countries. With 54 member organisations across Europe, it defends the rights of songwriters and composers at the national, European and international levels.

In a statement, ECSA said: “If approved, we believe that such an acquisition will threaten competition in the licensing market, endanger ultimately music authors' revenues across the EU and ultimately jeopardise cultural diversity in the European music landscape.”

Following Sony’s notification of the acquisition, the European Commission’s competition authorities have until October 26 to make an initial assessment. European indies trade body IMPALA is urging European regulators to fully investigate the deal. It argues a precedent was set by the European Commission in 2012, when it ruled that divestments were required for Sony to become a minority shareholder.

ECSA has echoed some of the concerns raised by IMPALA and BASCA.

The ECSA statement added: “The Sony/EMI acquisition raises serious competition concerns. If approved, such a merger would not only create a major music player with very significant power across recording, and publishing interests but also a dominant entity across music licensing and administration. As digital streaming grows to become the dominant income source, this would result in considerable harm as Sony would be able to dictate terms to online services at the expense of competitors, authors, and consumers.”

It also sounded a warning about the Sony acquisition advancing the move for online rights to be managed by direct licensing vehicles on a multi-territorial basis.

“By withdrawing their rights from CMOs, major publishers are increasingly attacking the principle of exclusivity of assignment and putting in danger the collective management of rights,” added ECSA's statement.