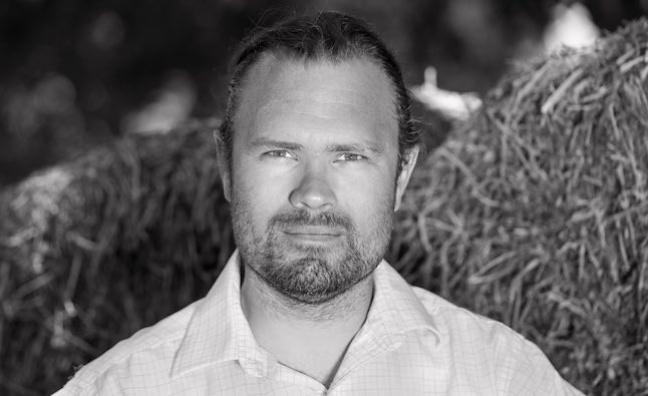 Prior to joining Kobalt, Land worked as a product leader in Silicon Valley for the last decade. Most recently at Waymo, he led the launch of the first commercial self-driving cars service.

Land previously worked at YouTube on topics ranging from music to YouTube TV. Within Google, Johan has held a set of other roles ranging from ads optimization to Google Books.

Land has also founded a set of companies ranging from e-commerce for hardware retailers to real estate valuation and online gaming. Land also worked as a management consultant at McKinsey in Europe and India.

Based in London, Land will be tasked with driving the next evolution of Kobalt’s products and platform to handle the rapidly increasing volume and complexity of data.

Kobalt founder and CEO Willard Ahdritz said: “Kobalt has always been at the heart of technology and innovation in the music industry and Simon has been a big part of that. I’m excited to have Johan on board to continue this trend. He has an impressive pedigree as a product leader and innovator, and I am confident he can continue our stellar track record of delivering industry-changing products and services to creators.”

“Simon has been a pivotal part of Kobalt's achievements and growth story to date. He has worked closely with me over the years, and has consistently delivered across leadership roles in strategy, product, commercial and operations. I am pleased he is remaining part of the Kobalt family as a member of the AMRA board."

Dennett added: “I am really proud of the team at Kobalt and everything that we have achieved together. Johan brings a huge breadth and depth of experience with which to lead the product team to new heights. After 13 years, the time is now right for me to focus on new challenges and help steer AMRA’s contribution to Kobalt’s mission to serve artists and creators the world over."

“Kobalt has had a great and positive impact on the industry," said Land. "I feel truly honoured to join the strong and skillful product team, and add to the success that Simon and the team have already accomplished. Music is a product deeply rooted in humanity and every culture – new as ancient – has music as a core building stone. I’m enormously excited about Kobalt's mission of making the industry work better for artists and writers!”