'He embodies the Kobalt spirit': Publisher ups Dominique Keegan to VP of creative 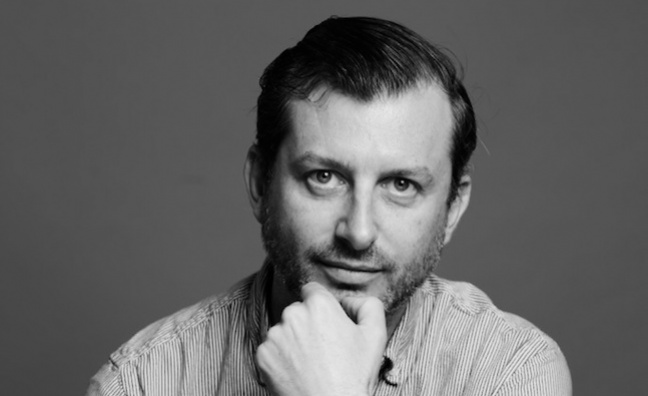 General manager, Creative Sue Drew, said: “In Dom's seven years with the company he has grown from a new publisher into a creative force and experienced signer of talent. He embodies the Kobalt spirit and is a true team player.”

Chief creative officer Sas Metcalfe added: “Dominique is a valued member of the global creative team. His love and knowledge of dance and electronic music is invaluable. I am delighted with his well deserved promotion to vice president.”

Keegan said: “I am grateful to be a member of the Kobalt community and for the opportunity to support a company that is a driving force in the music publishing world. It has been an enriching experience to work alongside a uniquely forward-thinking and innovative creative team that truly values the art and artist. I’ve also been fortunate to build partnerships and collaborate with an incredible roster of writers and artists. I’m looking forward to the new and exciting challenges and successes as I take on my new role as VP.”