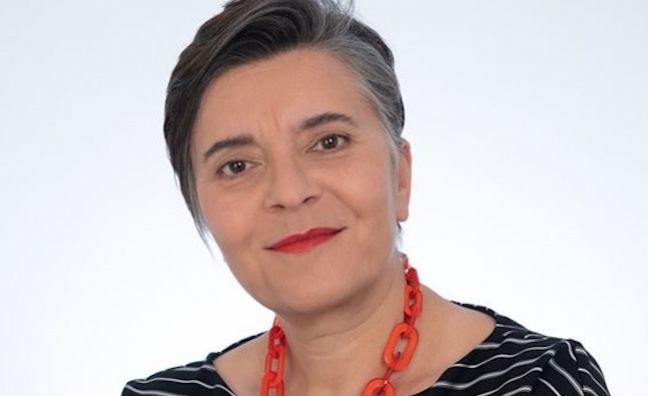 IMPEL has announced that four new US-based publishers have joined its ranks.

“It's great to see more and more US publishers realising how multi-territory digital licensing outside North America can give a huge boost to their business, and we're delighted to be adding such a refreshing range of genres to the repertoire we are licensing," said IMPEL CEO Sarah Williams.

"Being able to offer such a range of musical styles really gives DSPs the ability to reach the widest possible subscriber profile.”

Tompkins Farm Music is a boutique US start-up owned by Jeff Aber, a veteran record executive, manager and entertainment attorney. The firm provides worldwide administration and placements of music in film, television and advertising.

Its catalogue is diverse and includes composers from the 1950s to the present. At the forefront are works by Emmy Award winning musician, singer, songwriter, vocal arranger and conductor Ray Charles Offenberg, who was best known as the leader of the Ray Charles Singers who were featured on Perry Como’s records and television shows for 35 years.

Auspitz Music and HaLevi Music are the companies of James Auspitz, who has enjoyed platinum success as a publisher with the hit songs I’ll Always Love You and Just To See Her, which was recorded by Smokey Robinson.

Auspitz is also a songwriter – including George Benson’s contemporary jazz hit, Love Of My Life among his credits – and a pioneer of putting comedy to music. He runs the label, Highpoint Records.