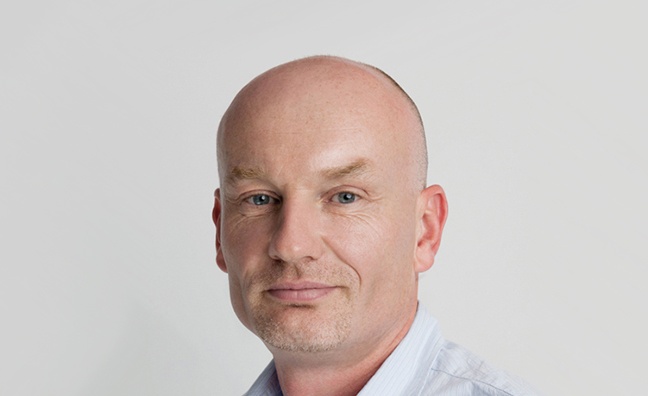 Martin Bandier is bowing out of Sony/ATV next week to pursue a new venture, and his valedictory interview in this week’s Music Week has been the talk of the music industry.

Bandier’s deal-making is legendary, but he has also played a key role in mentoring the next generation of music publishing leaders. From Bandier’s successor at Sony/ATV, Jon Platt, to UMPG boss Jody Gerson, Bandier has worked with them all – and that also applies to incoming Warner/Chappell co-chair and CEO, Guy Moot.

Moot is leaving Sony/ATV at the same time as Bandier, having worked with him for over 25 years at both EMI and Sony/ATV. And the British exec couldn’t depart without paying tribute to his cigar-chomping boss. So Music Week sat down with Moot to get his verdict on one of the publishing sector’s most influential figures.

“Marty’s someone who motivates you,” said Moot. “He’s a mentor, he’s a motivator and somebody you enjoy winning with. I always describe him as a classy guy, but he has a common touch with people. He loves talking to people. Many’s the person I’ve rolled into his office and they’ve been completely charmed.

“He’s sharp as a tack, he doesn’t forget anything. Any bad deals I’ve done, he always remembers and, if you miss something, he’ll never let you forget it – but it’s done with humour and motivation. Marty had no reason, when I was a young, slightly club-crazed kid wandering around the New York office, to take any interest in me or listen to my ideas, but he was very supportive of my career.

He’s sharp as a tack, he doesn’t forget anything

“He’s always listened and supported. He usually says ‘Don’t eff up’ after approving one of my deals! Of course, we do all eff up in this business, but he has allowed me to learn from some of my mistakes, which is so important in A&R. It’s not an exact science, but he’s always been there to back me.

“I’m leaving the company and, in this game, you’re always looking forward. But it seems like, whenever I get in a car wherever in the world, it’s always Ed Sheeran, Sam Smith, Calvin Harris… That’s going to be a challenge for me on the outside to replicate that.

“It’s a great company he’s built. When you look back at what Marty’s achieved – buying Jobete, running EMI, building the No.1 music publisher, let alone the artists and writers that he’s worked with over the years – it’s been pretty incredible.”