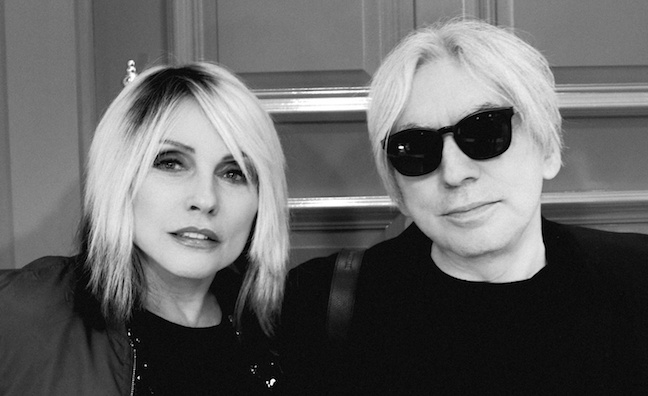 Hipgnosis Songs Fund and investment advisor The Family (Music) have announced the deal for the writer’s share and neighbouring rights (Sound Exchange) royalties in their catalogues, comprising 197 songs.

Blondie have released six UK and four US No.1 singles and have sold over 40 million records worldwide. Call Me, Heart Of Glass and One Way Or Another have each been streamed over 200 million times globally.

Debbie Harry has also had a successful career as a solo artist releasing five studio albums.

Merck Mercuriadis, founder of Hipgnosis Songs Fund Limited and The Family (Music) Limited, said: “I have followed every move that Debbie and Chris have made since day one. Their singles have been not only massively successful but era and genre defining. Equally well they have made cultural albums of the greatest importance. No one should ever go anywhere without Blondie, Plastic Letters, Parallel Lines, my favourite Eat To The Beat or Autoamerican with them at all times. I am delighted to welcome Debbie, Chris and Allen to the Hipgnosis Family and look forward to working with them for years to come.”

Debbie Harry and Chris Stein said: “We are so happy to be working with a progressive company. We are looking forward to the future with Hipgnosis’ forward thinking team.”