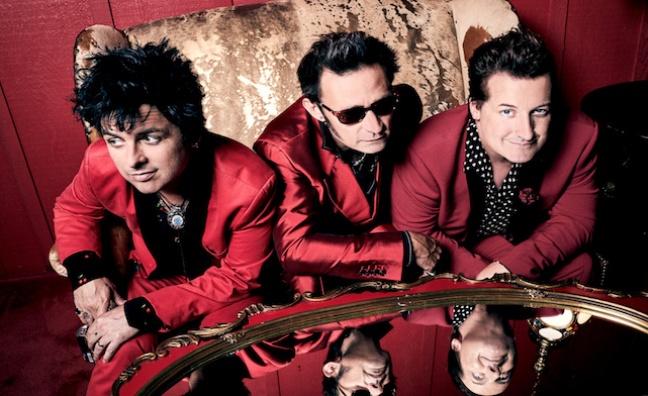 Major artists including Green Day, Mick Jagger, Blondie, Fall Out Boy, Keith Richards, Lionel Richie, Lorde, Pearl Jam, REM and Panic At The Disco have joined forces with the Artists Rights Alliance (ARA) ahead of the US elections.

The ARA, an artist-run, non-profit fighting for songwriters and musicians, has coordinated a letter demanding that the major US national political party committees “establish clear policies requiring campaigns to seek consent of featured recording artists, songwriters, and copyright owners before publicly using their music in a political or campaign setting”.

In a letter addressed to the Democratic and Republican National, Congressional, and Senatorial committees, the Artists Rights Alliance highlights the obligation of political campaigns to seek and receive permission to use music as part of campaign ads and rallies, and the fundamental right of music creators to decide who can use their music and on what terms.

The letter adds that failing to respect those rights is an ethical lapse that compromises artistic integrity, falsely implies support, and risks serious legal consequences.

In a statement, the ARA said: “We’ve seen so many artists and estates dragged into politics against their will and forced to take aggressive action to prohibit the use of their music – usually songs that are broadcast during political rallies or used in campaign ads. It can confuse and disappoint fans and even undermine an artists’ long-term income – and mostly, it's just not right. Politicians that want to represent the public trust must do better – by seeking consent before exploiting an artist’s or songwriter’s image and work.

“Many of these artists have spent a lifetime making music that we all know and love.  At the very least, it should be their choice  – especially in these hyper-partisan times. With so many creators raising concerns about this issue, it is time to take action and ensure our voices are heard.”

The artist signatories are below:

Panic! At The Disco