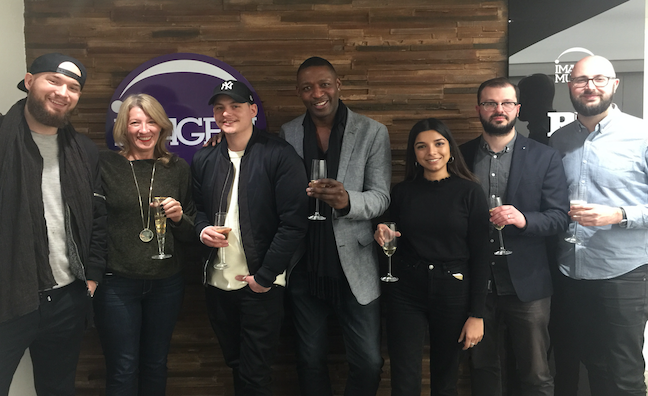 Goldfingers, aka Linus Nordstrom and Frank Nobel, are managed by Raw Kingdom and are based out of London’s iconic Ealing Film Studios in West London.

Kim Frankiewicz, managing director of Imagem Music UK, commented: “Linus and Frank have a fantastic pop sensibility. We’ve had our eye on them for a while and their proposition as both writers and producers is getting stronger with each move. 2016 was a great year for them in Sweden and we are looking to replicate that this year in the UK and beyond.”

Chimene Mantori, A&R manager at Imagem Music UK, added: “The guys are real innovators; we are incredibly excited about them joining the Imagem family.”