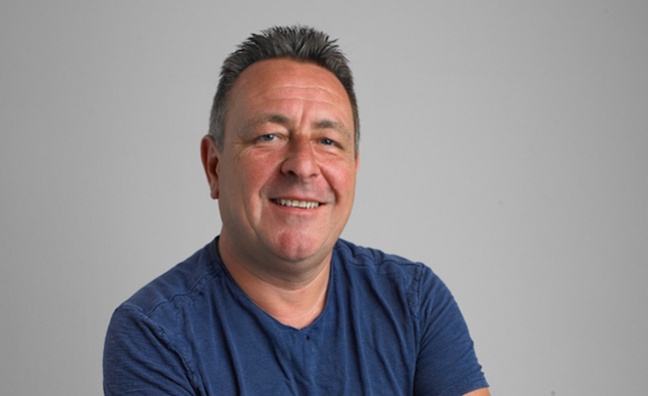 The publisher worked with Stinson for two decades before she earned the Best Original Song nomination for Mighty River, a co-write with Raphael Saadiq and Mary J Blige. Blige performed the song for the Netflix film Mudbound.

“We’ve had some very dark days along the way, where it’s been very difficult to see where she fits in,” Notting Hill Music CEO/chairman Andy McQueen told Music Week. “It’s taken a lot of effort on both sides to carve this out.”

The song is up against Sufjan Stevens’ Mystery Of Love from Call Me By Your Name, Remember Me from Coco (Kristen Anderson-Lopez, Robert Lopez), Stand Up For Something from Marshall (Diane Warren, Common) and This Is Me from The Greatest Showman (Benji Pasek and Justin Paul).

“This has helped her massively,” said LA-based McQueen. “She was already doing a lot of film songs, this one is a big song so it’s on a different level. It’s just such as big event. I didn’t realise quite how big it is but obviously being out in Hollywood you get to see it.”

Mighty River was also nominated for a Golden Globe but lost out to The Greatest Showman. However, McQueen said there has already been a notable benefit from her awards nominations for Mighty River.

“To have something that the press are interested in is a different ball game,” he said. "It’s a very different thing to see them queuing up at the hotel room waiting for their turn."

Raphael Saadiq is Stinson’s writing partner and the pair previously collaborated on Gonna Be Alright, which was recorded by Steven Tyler for the film Epic. The pair have previously been nominated for a Grammy.