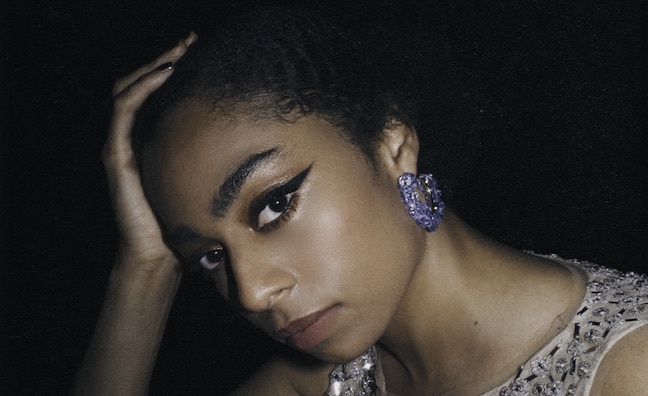 Celeste has received an Oscar Nomination for Best Original Song for Hear My Voice, which she co-wrote with composer Daniel Pemberton for the Netflix film The Trial of the Chicago 7.

Pemberton previously worked on the Beatles-inspired music for Yesterday.

Celeste and Daniel Pemberton said: "What an amazing journey a song can have… From being in lockdown, stuck at home, yet somehow still managing to write, collaborate and record over phone calls, text messages and video chats to create something from nothing that is now nominated for an Oscar is just, well, mind-blowing!

“Hear My Voice is a song written in the spirit of protest and we wrote this song with the intention to in-still hope and belief into those who feel they aren’t heard, to know that one day they will be. We are so lucky to have had such a powerful film from Aaron Sorkin to inspire the song and great collaborators in each other to complete it. To the Academy: a huge thank you we are both truly honoured.”

Celeste’s debut album Not Your Muse charted at No.1 earlier this year and has sales to date of 41,346, according to the Official Charts Company. She is signed to Polydor for recordings and Warner Chappell for music publishing.

Celeste recently performed Hear My Voice on The Late Show with Stephen Colbert. The song has already been nominated for the Golden Globes.

At the Oscars, Hear My Voice is up against Golden Globes winner Io Si (Seen) by Diane Warren, Laura Pausini and Niccolo Agliardi (The Life Ahead); Fight For You by HER, Dernst Emile II and Tiara Thomas (Judas And The Black Messiah); Husavik by Savan Kotecha, Rickard Goransson and Fat max Gsus (Eurovision Song Contest: The Story Of Fire Saga) and Speak Now by Leslie Odom, Jr and Sam Ashworth (One Night In Miami).

The 93rd Academy Awards will take place on April 25.