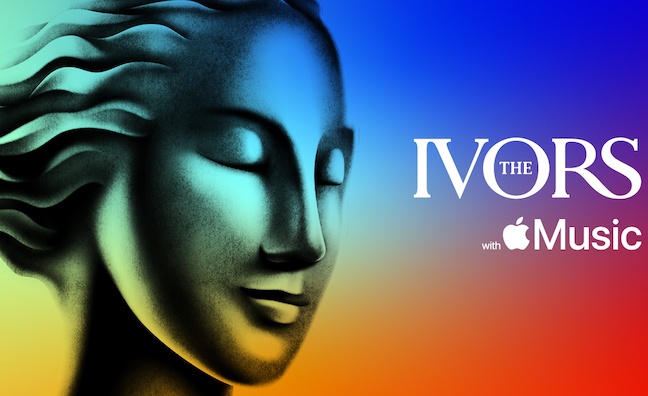 Ivors Academy members are to get a vote in this year’s The Ivors awards.

On August 11, Academy-tier members of The Ivors Academy will be able to vote and decide from a shortlist of five nominees who picks up the Ivor Novello Award for Songwriter of the Year at this year’s The Ivors with Apple Music.

The Songwriter of the Year award recognises a songwriter or songwriting team for their outstanding body of successful songs commercially released in the previous year. The winner will be announced on September 21, with an awards ceremony planned to take place at the Grosvenor House, London.

It is the first time in over 20 years that Academy members have been able to vote and decide who wins an Ivor Novello Award. The nominees for Songwriter of the Year are selected by The Ivors Awards Committee and will be officially announced ahead of the vote, on Tuesday, August 10.

Chair of The Ivors Academy Crispin Hunt said: "An Ivor Novello is the only music award bestowed by creators to honour the creative achievement of our craft. The Songwriter of the Year Award marks the pinnacle of that craft and a highlight of every Songwriter's career. Now that this award will be chosen by our Academy members makes it even more unique and special than ever."

Academy-tier membership is for established professional songwriters and composers. High-profile members at this level include Annie Lennox, Julian Joseph, Kate Bush and Paul McCartney. Find out more and apply for Academy membership before 31st July

To be eligible to vote for this year’s Songwriter of the Year, applications for Academy membership need to take place before July 31.