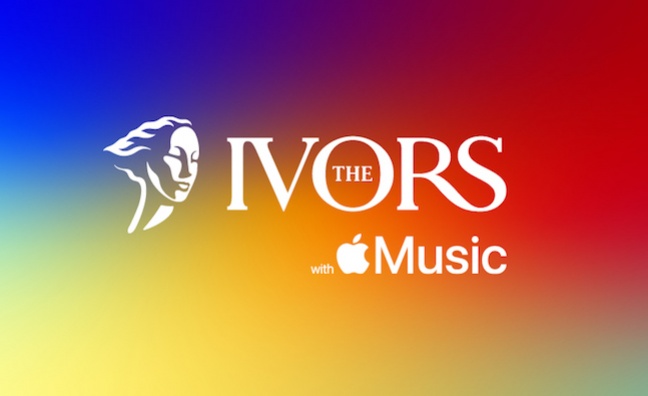 The Ivors Academy has announced that commercial releases eligible for Best Album, Best Song Musically and Lyrically and Best Contemporary Song at The Ivors with Apple Music no longer need to have appeared on The Official UK Top 100 chart to be considered.

Entries are open until April 30. Anyone can enter a work, including the songwriter or composer.

To be eligible, works must have a British or Irish writing contribution of at least 33.3% and have been commercially released in the UK for the first time between January 1, 2020 and March 31, 2021

Graham Davies, CEO of The Ivors Academy, said: “An Ivor Novello Award is a celebration of artistry and creativity in songwriting and composing. We want to consider the very best works and be open to the most outstanding talent in the UK and Ireland, so it’s time to remove the chart requirements from our song and album categories. This change is part of a range of actions we are taking to increase diversity and inclusion across our awards.”

The Academy has guidelines to improve access to its awards and remove barriers to entry, which include providing bursaries to music creators in need of financial assistance to join the Academy and enter an award, transparency through published rules and criteria, and support through the application process.

The Ivors Academy has announced that the 66th presentation of Ivor Novello Awards at The Ivors with Apple Music will take place on September 21, with plans to hold the annual awards ceremony at Grosvenor House, London.