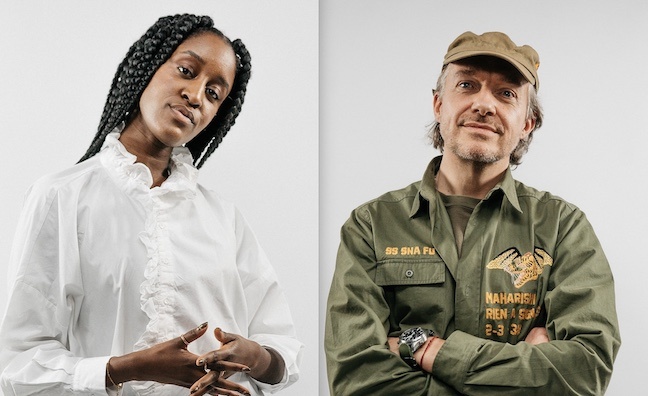 Following her victory as the inaugural winner of the Rising Star Award with Apple Music at The Ivors last year, Mysie has teamed up with her mentor Fraser T Smith on a label deal.

Founded by Grammy-winning producer and songwriter Fraser T Smith and his wife, Sarah T Smith, 70Hz Recordings’ ethos is to extend his working relationship with artists beyond the studio. The label, which has support from the producer’s management at Three Six Zero, has so far released Smith’s Future Utopia project and music by Cosmo Pyke.

Mysie, who’s signed to Red Light Management, has signed a two-EP deal with 70Hz Recordings, which is distributed by Platoon. Keep Up With Your Heart, which is released on March 26, is taken from her forthcoming EP.

“We clicked when we first met,” said Smith of Mysie. “We were placed together as part of the Apple Rising Star mentorship programme, but I wasn't thinking ahead to music. I was just really excited to be working with Mysie from a human point of view, just to see what I could do to help.

“When Mysie and I met, we hit it off and decided to commit this time to each other. With us both being creatives and both talking about our own influences, it naturally progressed to the point of going into the studio for the first time. It just felt like the most natural thing in the world for us to work in the studio, and then to reach this point where we're together in a slightly more official capacity in terms of Mysie being signed to 70Hz recordings and having this incredible body of work, this EP, to put out into the world.”

I think the world deserves to hear Mysie’s voice

Mysie was nominated for the Rising Star Award with Apple Music at The Ivors last year alongside Amahla, Griff, Lullahush and Carmel Smickersgill. Each artist had their own mentor.

Working around the pandemic with video calls and social distancing in Smith’s studio outside Henley, Mysie said the mentoring sessions with Smith have boosted her development as an artist.

“We've been doing FaceTime pretty much every week,” she said. “Today actually marks the day [one year on] that we started our mentorship. But it doesn't even feel like it's been a year, it feels like it's been a lifetime. I feel like I've known Fraser for so long. It was a great process, because I actually got to know Fraser more as a person before we got to know each other to make the music. So when it came to making music, it was just honest, open and comfortable. I felt like I was in a safe space with Fraser. 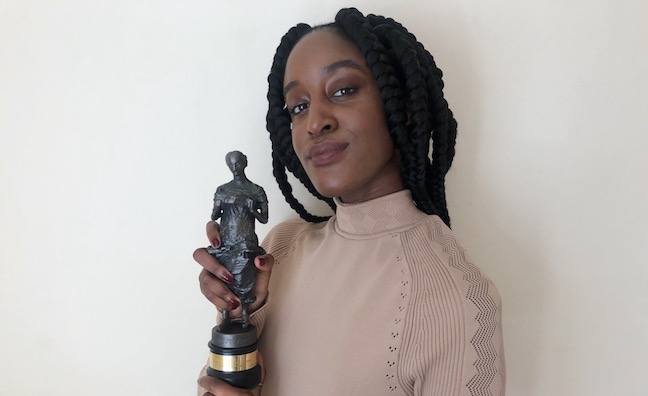 Smith compared the studio process to that of Stormzy on the UK rapper’s BRIT-winning, chart-topping album.

“We've been working with those producers that Mysie has been working with before, and then getting into the studio and bringing it all together in a similar way to how I worked with Stormzy on Gang Signs & Prayer,” he told Music Week. “It’s bringing a new body of work, but also initial ideas from other collaborators as well. So it's a very coherent body of work. It all fits together and perfectly tells Mysie’s story up to this point. I'm incredibly excited about this – the next EP and the potential of an album as well.”

Every young songwriter should be going for this

Smith added: “The decision to work with Mysie was so natural, in terms of the commitment to her artistry. Seeing her sit at the piano, and just compose melodies and lyrics as a world-class songwriter –that was something that I couldn't ignore. Mysie’s ambitions are very important to me, because to be working alongside an artist who shares a global vision is really important. I think the world deserves to hear Mysie’s voice.”

Following her experience over the last 12 months, Mysie said the Rising Star award is something all eligible songwriters should consider entering.

“Absolutely, this award changed my life,” she said. “I think every young songwriter should be going for this.”