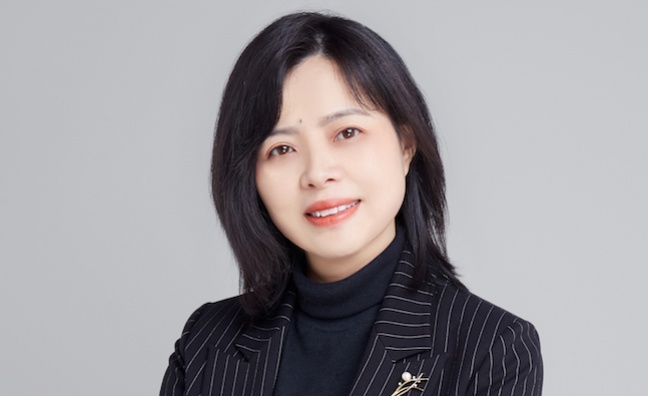 In her new position, Gao will continue to be based in Beijing and report to Monica Lee, president, Warner Chappell Music Asia Pacific.

An official press release stated that Gao will oversee “all Warner Chappell Music’s business in China, building up a team that will help the company’s local and international songwriters take advantage of the huge opportunities that are opening up in the country as its digital music market continues its surge in growth.”

Speaking about her appointment, June Gao said: “We’re in a new golden age of songwriting in China.  The explosion of different music scenes over the last few years has been amazing, and now we’re also seeing the market truly appreciate and encourage the value of music.  We’re keen to act as strategic partners who can share our knowledge and experience to the benefit of both our writers and our clients to deliver creative and commercial alchemy.”

Monica Lee added: “June is a terrific exec who combines an instinctive empathy with our songwriters and a deep understanding of the marketplace. She’s helped grow our presence in mainland China, particularly with our broadcast clients, and ensured that Chappell is seen as the most innovative player in the market. I know that she’ll seize the opportunities this fast-expanding market offers our writers in the years ahead.”

Gao joined Warner Chappell Music China in 2013, after working at Beijing-based Jamewish Brand Consulting. She initially served as a licensing executive, before being promoted to the role of general manager, licensing & sync in 2019.