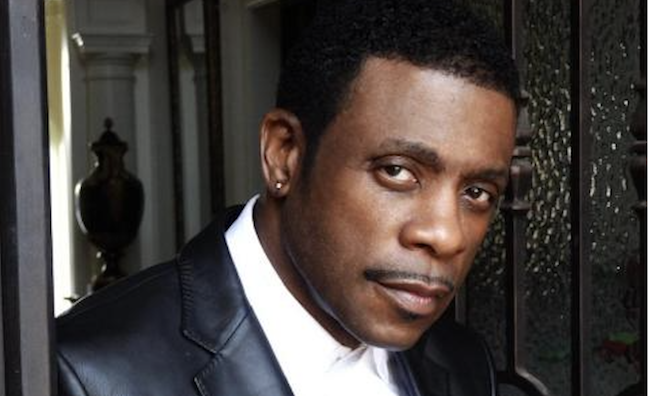 Round Hill Music has announced it has signed a worldwide agreement with R&B star Keith Sweat.

The agreement will cover Sweat’s songwriting credits from across his career as well as future works, owned jointly and controlled by Keith Sweat and Open On Sunday, LLC.

Kicking off his career in his local band Jamilah in 1975 before going solo in 1984, Sweat has had a career spanning 45 years. He later signed to Vintertainment Records in 1987 and released his debut album Make It Last Forever, selling over three million copies.

Sweat has now released 13 solo albums and a further two as part of R&B group LSG.

CEO of Open On Sunday, Elliot Hayes, said: “Too often, the trailblazers in music are provided sub-par administration services. After a thorough review of the various publishing administration options available, we are excited to partner with Round Hill Carlin in implementing a uniquely thoughtful and proactive approach to the Keith Sweat catalogue.”

Managing director of Round Hill’s London office, Robin Godfrey-Cass, said: “Keith Sweat’s influence stretches across decades. We jumped at the opportunity to partner with him and work with his both wonderful catalogue and his new songs.”

Founder and CEO of Round Hill Music, Josh Gruss, said: “Keith Sweat is a bona fide R&B legend and it is an honour to be working with him his amazing back catalogue and on his new music. Working with Keith on this incredible body of work is a responsibility we don’t take lightly.”