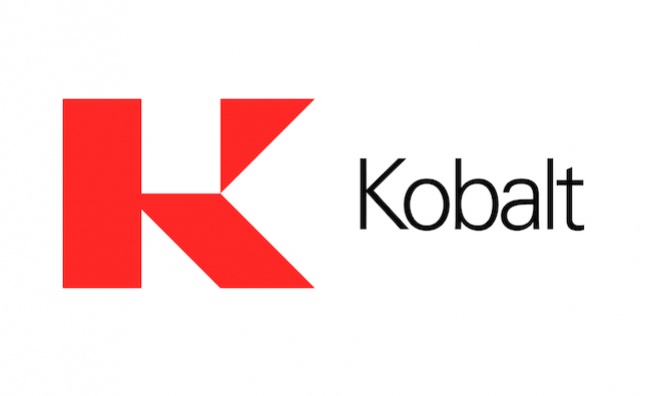 Kobalt has announced it has extended its partnership with Nashville publishing house Smacksongs.

The renewed deal will include continuing publishing administration and creative services as well as sync for Smacksong’s catalogue and future works.

General manager of Kobalt Nashville, Jesse Willoughby, said: “Shane, Michael, Josh and the entire SMACK team have built an incredible business that personifies a true creative and entrepreneurial spirit becoming a beacon of the Nashville publishing community in a short period of time. We are honoured to continue on this journey with them and look forward to being a part of their continued success and growth in the future.”

Smacksongs is headed by Grammy Award winners Shane McAnally and Josh Osborne, and was named SESAC Publisher of the Year, and AIMP Publisher of the year. It houses songwriters, artists and producers who have jointly earned more than 50 number ones.

SVP, development of Smacksongs, Robert Carlton added: “Kobalt has proven to be an invaluable part of the Smack team. They’ve been with us since day one in helping build this company, so it was a no brainer to continue this partnership. We are excited to see what new heights we’ll hit together in the coming years.”