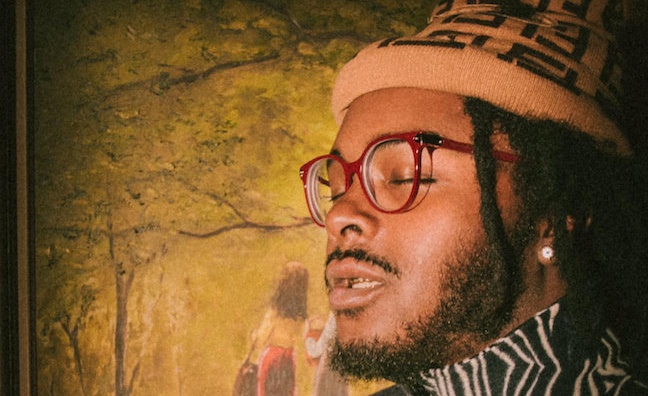 Kobalt has renewed its worldwide partnership with songwriter, producer and DJ Teddy Walton.

Walton’s catalogue includes tracks such as Kendrick Lamar’s Love and King's Dead and the recent US No.1 Franchise by Travis Scott ft. Young Thug and MIA.

Sue Drew, general manager, creative, Kobalt, said: “Teddy Walton is the consummate musician, producer and songwriter. His production work has already won him Grammys in his young career and we know he is just getting started - we’re excited for the world to experience his next endeavor with his debut album. We are proud to have been Teddy's first publisher and are thrilled to be continuing the journey with him.”

Walton, who is set to release his debut solo LP later this year, added: ”You can’t stand out by trying to fit in and this is why I love Kobalt. I have the freedom to do whatever I want creatively and they are supportive.  Because my business is taken care of, mentally, I am free, too. I want my music to be a breath of fresh air and show my vision for the future. Kobalt understands that.”