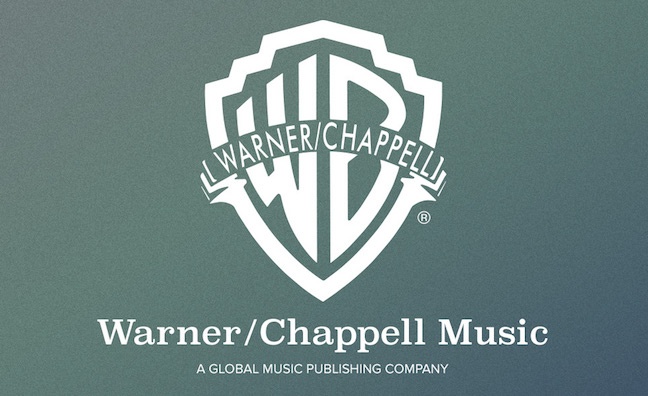 Kurt Deutsch has been appointed SVP, theatrical and catalogue development for Warner/Chappell Music.

Based in New York, he will report to Warner/Chappell chairman and CEO Jon Platt. He will continue to serve in his role as president of Sh-K-Boom/Ghostlight Records. Deutsch will oversee the signing and development of theatrical composers, as well as identify new theatrical projects and properties.

He will also manage the company’s theatre and standards repertoire, which ranges from works by Cole Porter, Rodgers & Hart, and Lerner and Loewe to Stephen Sondheim and Lin-Manuel Miranda.

Platt said of Deutsch’s appointment: “Kurt is one of the most prominent figures in the Broadway world, having built Sh-K-Boom/Ghostlight into a major force in musical theatre. His exceptional creative instincts, deep relationships in the theatrical community, and extensive experience in encouraging and cultivating composers will be invaluable as we continue to expand our service to songwriters. Today, the theatrical world is in the midst of a renaissance, and Kurt is a leader of this new generation of incredibly gifted songwriters, who are creating brilliant music that transcends genres and cultures."

Deutsch added: “I am thrilled to be joining Warner/Chappell at this exciting time in the company’s evolution. Jon and his fantastic team have created the ideal environment to nurture songwriters at every stage of their careers, and I’m looking forward to helping our artists create and develop their work across the spectrum – from nascent song ideas to full-fledged theatrical works. The depth of talent in the theatre world today is extraordinary, and it is our goal to open up every opportunity for our writers to refine their craft and bring their music to the widest possible audience. At the same time, the Warner/Chappell catalog is a mother lode of brilliant theatrical writers whose work is ripe with potential in the modern era. I want to thank Jon for this tremendous opportunity.”

Following a 15-year career as an actor on and off Broadway in television and film, Deutsch co-founded Sh-K-Boom Records with actress Sherie Rene Scott in New York City. Over the past 17 years, he has worked closely with theatre artists and composers to bring their music to a wider audience.