'Making sure that artists and producers are fairly paid for their work is so important': Duke Dumont signs with PPL 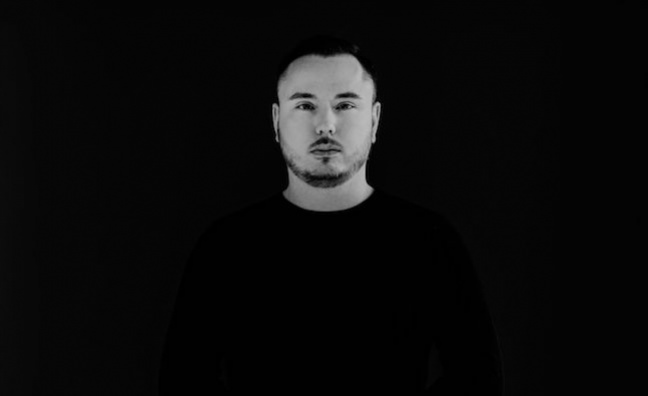 DJ and producer Duke Dumont has signed with PPL for the administration of his international neighbouring rights collections.

The musician, who was previously with Kobalt, is known for his UK No.1 singles Need U and I Got You, and Won’t Look Back which reached No.2 in 2014.

Dumont (pictured) said: “Making sure that artists and producers are fairly paid for their work is so important, regardless of whether you’re just starting out in the business or have been on the circuit for years. The team at PPL has a great reputation for ensuring money gets back to the right people when their music is played around the world and I’m happy to know that they are taking care of collections in the UK and around the world for me.”

PPL CEO Peter Leathem added: “The signing of Duke Dumont to PPL for his international collections is an exciting moment for us and demonstrates the diversity of our artist roster. We are really pleased to be working with an artist behind some of the most popular dance music of the past decade. We look forward to a long and productive relationship.”