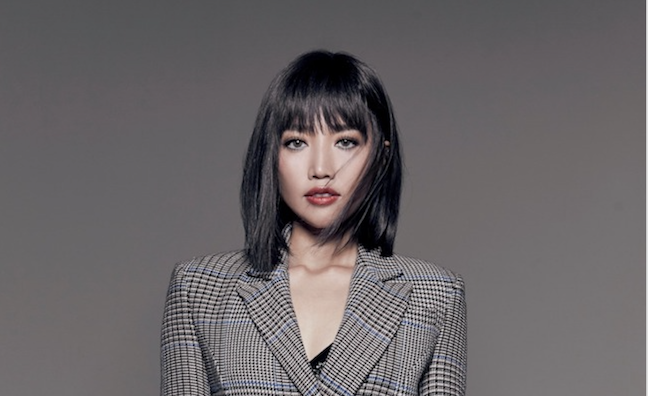 Born in Taiwan, A-Lin released her debut album Lovelorn, Not Guilty in 2006 and has since written and recorded eight albums and one EP, as well as releasing four compilations.

In 2019, her song A Kind Of Sorrow was nominated for Best Original Film Song at the Golden Horse Film Awards. Its video has been viewed more than 64 million times on YouTube and has remained on the top 100 chart on the streaming platform KKBOX for over a year.

Speaking about the deal, A-Lin said: “I’m really excited to join such an amazing publisher like Warner Chappell. It’s going to be great to tap into their global network and work with some of the world’s best writers.”

Guy Moot, co-chair and CEO, Warner Chappell Music, added: “I’m delighted that we’ve brought in such an iconic Asian star into Warner Chappell. A-Lin is an amazing performer, who can write fantastic pop songs and has a devoted fan base – she is exactly the type of artist we want on our roster!”

A-Lin’s next tour kicks off in February and is expected to be seen by more than one million fans.

Jessica Chang, creative manager, Warner Chappell Music Asia Pacific, said: “A-Lin is world-renowned for her incredible voice but she is also a remarkable songwriter. I’m looking forward to getting her into some of our international songwriting camps and seeing what magic comes out!”

In other Warner Chappell news, earlier in the week, the dispute between the publisher and Spotify in India came to an end, with both agreeing a multi-territory licensing deal.