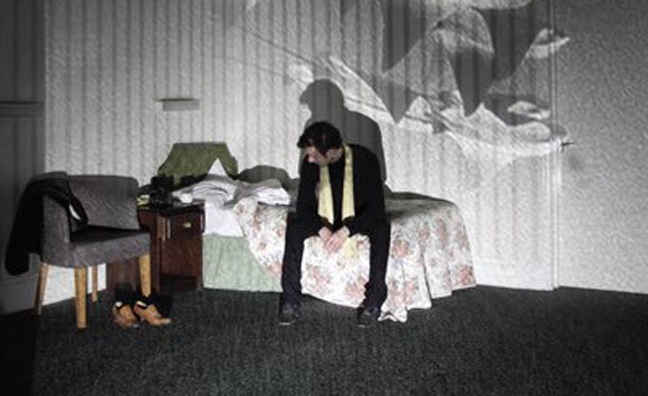 Songwriter Max Wolfgang has signed a worldwide publishing deal with UMPG out of the company’s UK office.

The London-based multi-instrumentalist and producer, AKA Max McElligott, recently made the transition from artist to writer.

McElligott’s band Wolf Gang released two major label albums, but lately his focus has been on carving out a career as a go-to writer, working with an array of established and emerging artists.

The last 18 months have seen him in the studio writing with the likes of John Legend, Major Lazer and Rejjie Snow. Cuts to date include the Rudimental ft Ed Sheeran hit Lay It All On Me, two Martin Garrix singles and the current single with Keane frontman Tom Chaplin.