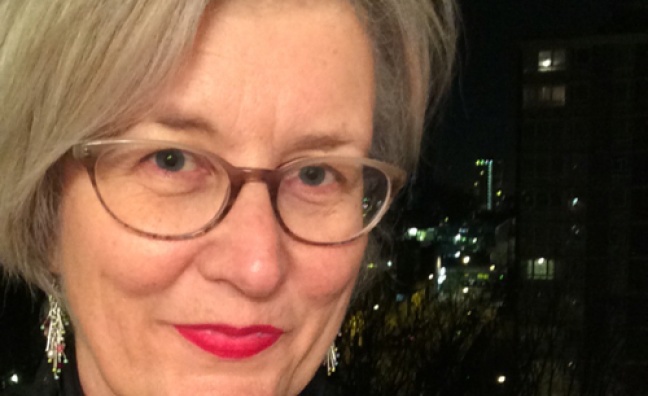 MCPS and PRS For Music have reached a deal that will see PRS continue to carry out the administration of MCPS’ operations for another six months, Music Week can reveal.

The deadline for submissions was June 30 and MCPS boss Jane Dyball – CEO of the MPA Group Of Companies – told Music Week in July that the declarations of interest “went into double figures”. A decision had been expected last month but negotiations went into overtime.

Around four companies, including PRS For Music were understood to be on the shortlist. PRS has long carried out MCPS’ admin functions. The two bodies formed an operational alliance as the MCPS-PRS Alliance in 1997, but restructured in 2013, with MCPS becoming a client of PRS. Their contract had been due to expire on December 31, 2016, but will now run for a further six months while MCPS further reviews the various options available.

Back in April, Dyball said the move to put operations out to tender would save money and boost payments to MCPS’ 26,000 music publisher and composer members. Mechanical rights payments have been falling in recent years as physical sales decline, but MCPS still distributed £140.27 million in 2014.

MCPS and PRS For Music have yet to comment.