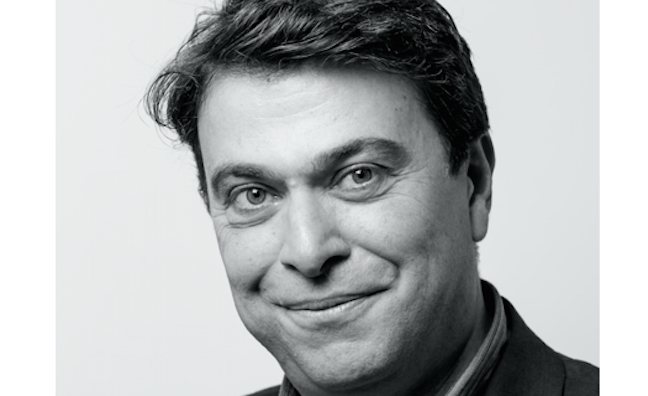 They key driver behind Merlin’s impressive financial performance was the growing uptake for audio streaming. Almost two-thirds (64%) of Merlin members reported that audio streaming made up the majority of their digital revenues, up from 46% the previous year.

Elsewhere, survey respondents suggested that Merlin members’ music is favoured by paying subscribers to streaming services. In spite of improved performance on free ad-supported tiers, plays were still 19% higher on paid streaming tiers. According to the survey, this pattern is repeated globally and wherever Merlin members’ repertoire is streamed.

Another key area of growth for Merlin was in its international business. 42% of members reported that over half of their digital revenues came from outside of their home territory. By comparison only 17% reported the same for physical revenues.

However, despite the boom in audio streaming revenues, Merlin’s video streaming business suffered over the past year. According to analysis of hundreds of billions of streams comparing the 12 months to March 2017 with the year before, revenue growth from audio streaming outpaced that of video streaming at a rate of more than three-to-one.

Charles Caldas, CEO, Merlin, said: “Over the past 12 months, we have witnessed a great leap forward. Audio streaming is now dominating Merlin members’ digital business, and we are continuing to see the vast majority of our independent labels thrive under what are very different market dynamics.

“As a global-facing agency, it is especially pleasing to see such consistent international growth, and the continuing over-performance of Merlin-licensed repertoire on paid subscription tiers. Clearly, the labels we represent and the artists they support hold a unique value to music fans the world over. The only relative step backwards is the industry-wide underperformance of video streaming. If we can address this market anomaly, then the uplift across the business would be enormous.”