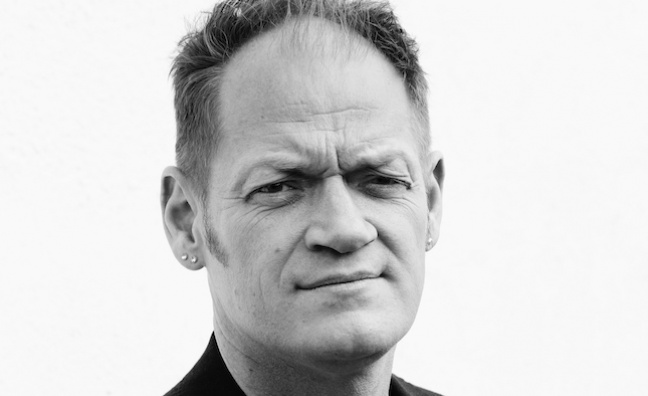 Music industry public relations veteran Michael Garbutt has been appointed head of media at Notting Hill Music Group. Based at the company’s LA office, he begins in the role today (January 8).

Garbutt added: “I’m looking forward to working alongside our highly vibrant and innovative teams in London, Nashville and here in Los Angeles, as part of what is already one of the most successful independent publishing houses in the world and help to establish the new label as a major force in 2018.”

Garbutt has had a long and successful career including early roles in retail, at HMV and Our Price in the 1980s, followed by a series of appointments at record labels and PR companies. He worked at Polydor on campaigns for Freddie Mercury, The Style Council and The Really Useful Group, and then at Virgin Records during the boom period in the ‘90s (Spice Girls, Phil Collins, George Michael, The Sex Pistols).

He later joined Alan Edwards at The Outside Organisation, whose clients at the time included David Bowie, The Who and Elton John. In 2003, he launched Lucid Communications with Charlie Lycett, representing artists including Simply Red, The Pretenders, Daft Punk and Massive Attack.

As well as Lycett, he has worked alongside execs including Paul Conroy, Warner Music’s Phil Christie, Tileyard’s Jason Sharpe and Wildlife’s Joe Etchells.