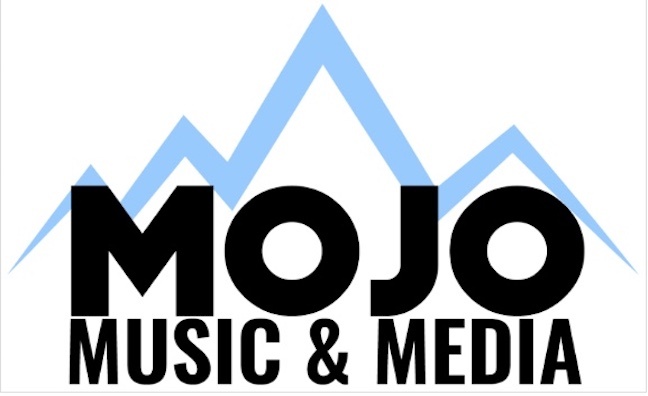 The deal, which totals more than 400 songs, features hits including Surrender, I Want You To Want Me, Dream Police, Voices, If You Want My Love and Can’t Stop Fallin’ Into Love. Cheap Trick were inducted into the Rock & Roll Hall of Fame in 2016.

In addition to writing or co-writing nearly every song Cheap Trick has recorded, Nielsen has also contributed songs to projects by Rick Derringer, Dave Grohl and House Of Lords.

An official press release stated that the Mojo marketing team, “working closely with Nielsen, have authored an extensive multi-year plan to revitalize his song catalogue via covers, samples, syncs and collaborations and promote his story and brand via film, television, theatrical and custom retail projects.”

Speaking about the deal, Mojo co-founder and CEO Mark Fried said: “For the last four decades-plus, Rick Nielsen has been teaching a master class in how to write jangly, melodic pop-punk anthems. He and his Cheap Trick bandmates, over the course of 20 studio albums and thousands of shows, have been pied pipers to the most devoted fans in history while in some way influencing nearly every alt-rock, arena pop and heavy metal band that followed in their footsteps.  As fans since day one, we couldn’t be more psyched to work with Rick in promoting his music and shining a light on his unique rock and roll adventure.”

Nielsen added: “I’d almost given up on the chance of finding a publisher who actually knew all my songs and had a vision for how to keep them alive for another 1,000 years or so. Turns out, Mark & The Mojo’s are it! I’m looking forward to all the noise we’re gonna make together.”