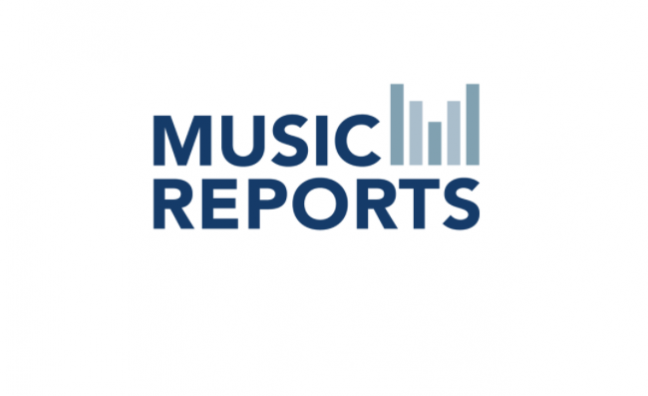 Rights administration platform Music Reports will be the royalty administrator for a 10-year license related to the use of Flo & Eddie's recording catalogue and other pre-1972 sound recordings on the music service Sirius XM for the period 2018-2027. The appointment of Burbank, California-based Music Reports is a result of a settlement between the satellite radio service and the former Turtles members that happened in November 2016.

Mark Volman and Howard Kaylan (aka Flo & Eddie) filed a class action lawsuit in 2013 before a California Federal judge regarding the use of pre-1972 recordings by Sirius XM (a similar suit was also filed before a Federal court in New York). Pre-1972 sound recordings aren't protected by federal copyright, but Flo & Eddie argued that these recordings are protected by state law, and that the broadcast of their music by Sirius XM violated their public performance rights.

In 2014, a Californian court found that Sirius XM had violated the performance rights of Flo & Eddie and granted summary judgment to the plaintiffs. The two parties eventually settled before the court determined the level of damages the satellite service would have to pay Flo & Eddie, who were asking for $100 million. Both the California and the New York lawsuits are under appeal.

The settlement has been challenged by several industry groups, including record labels' organsations RIAA and A2IM, as well as collections society SoundExchange, who collectively filed an amicus brief on March 1 in the US Central District Court of California. In it, they contend that the settlement should not be approved unless crucial elements are changed. Their position is that the proposed rates approved by Flo & Eddie do not reflect the real value of music and could have a negative impact on any future rate-setting proceedings for sound recordings.

Music Reports was approved by both Sirius XM and the lawyers that prosecuted the class action suit on behalf of Flo & Eddie. In addition, Music Reports will provide technical, consulting, and copyright research support in connection with the vetting of retroactive claims, pending a final approval hearing on May 8, 2017.

“As a neutral transaction platform, Music Reports is ideally suited to the support of music industry settlements generally, and our 17 years of experience with sound recording performance rights administration in the US has well prepared us for this job specifically,” said Bill Colitre, VP and general counsel of Music Reports.

The news came as Music Reports unveiled that it had administered over $500 million in royalty payments in 2016 for more than 600 billion performances of music and audiovisual content, and issued over 250 million licenses. Payments were made for mechanical, public performance and synchronisation rights linked to the use of music in television broadcast and over-the-top (OTT), background/foreground, digital music services and social networking applications.