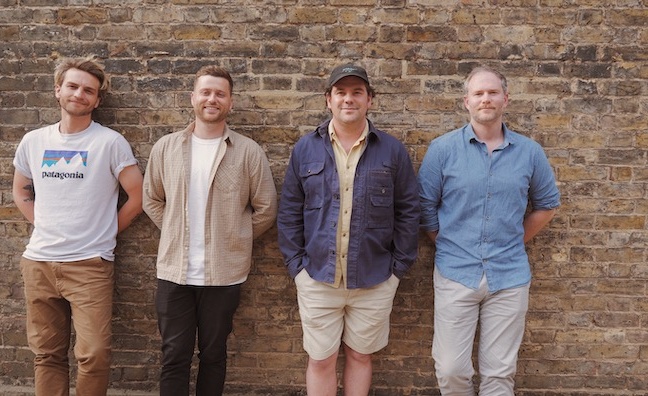 Hot Wave will be the new home of Metronomy’s catalogue and returning rights, along with Mount's co-writes.

A boutique publisher and label, One Two Many was founded by Alex Sheridan in 2017 as a JV with Sony Music Publishing.

“One Two Many Songs are thrilled to represent Joe Mount and his new Hot Wave publishing company," said Sheridan. "As a multi-instrumentalist, writer and performer, Metronomy is one of the foremost talents of the last 20 years and we are beyond proud to work alongside him and his signings going forwards.”

We are incredibly excited to work with emerging bands, producers and composers on Hot Wave

"We are incredibly excited to work with emerging bands, producers and composers on Hot Wave and partner with One Two Many to help us find our feet," said the pair in a statement.