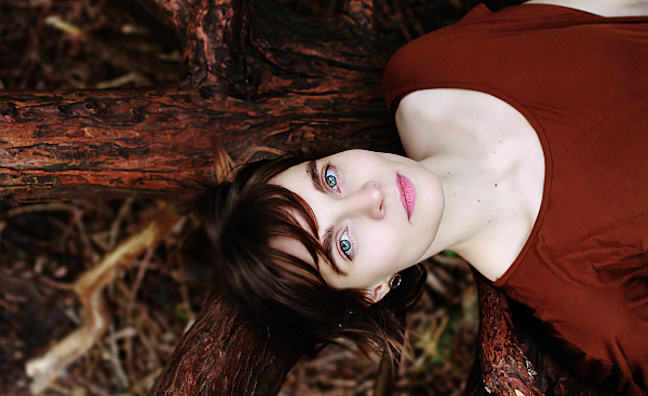 Gudnadottir scored Todd Phillips’ Joker, for which she received an Academy Award, Golden Globe and a BAFTA. The Icelandic composer also won a Primetime Emmy Award and a Grammy for scoring HBO’s mini-series Chernobyl and was named Television Composer of the Year at the 2019 World Soundtrack Awards in Ghent.

Last week she was named as a double winner in BMI’s Film, TV and Visual Media Awards. As well as a trophy for Joker, Gudnadottir received a special award in recognition of being the first female composer to win the Oscar.

She is currently working on a new solo album for the classical music label Deutsche Grammophon, as well as composing for video games.

Her work for film and television includes Sicario: Day of the Soldado (2018), Mary Magdalene (2018), Journey’s End (2017) and episodes of the Icelandic television series Trapped

Wise Music also has representation rights of Gudnadottir's back catalogue albums, Saman (2014), Leyfdu Ljosinu (2012), Without Sinking (2009) and Mount A (2006) on behalf of Touch Music/Fairwood Music.