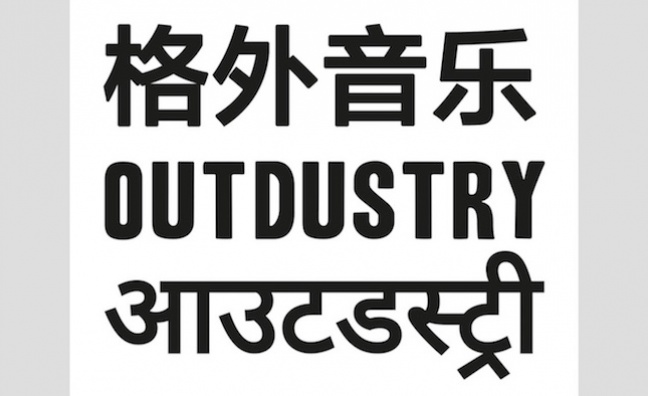 China’s specialist A&R, rights and marketing services company Outdustry is expanding its offering to songwriters and publishers with the launch of Outdustry Songs, an independent music publisher specialising in the Chinese market.

As part of a new partnership with Reservoir, Outdustry Songs will become the exclusive sub-publisher in China for its roster of songwriters and international catalogue of 126,000 contemporary and long-standing copyrights.

This includes hundreds of No.1 releases worldwide, recorded by artists such as Camila Cabello (Havana, Señorita), 5 Seconds Of Summer (Youngblood, Who Do You Love with The Chainsmokers), Bruno Mars x Cardi B (Please Me), Post Malone (Rockstar, Goodbyes), Halsey (Without Me), and Dua Lipa (Blow Your Mind, Break My Heart), plus the songwriting catalogues of Young Thug, Migos, A Boogie Wit Da Hoodie, Joyner Lucas, and 2 Chainz.

Speaking about the deal, Alex Taggart, Outdustry’s head of international, who is also overseeing Outdustry Songs, said: “China’s publishing sector represents the greatest untapped opportunity in the global music market. There could be no better launch partner than Reservoir, one of the most forward thinking companies in the global publishing business, with an absolutely stellar catalogue”.

Reservoir’s EVP international & emerging markets, Spek, said: "Outdustry’s brilliant team has been pushing boundaries in the Chinese music market for over a decade. I’ve gotten to know Ed [Peto, Outdustry founder/MD] and his team over the last several years and I am confident they will be leaders in China’s vibrant and emerging publishing sector. Reservoir is always keen to innovate in new markets, and we’re excited to be the first music publisher to get on board with Outdustry Songs, plug into their considerable network in China, and pave the way for our creators in this space.”

An official press release claimed Outdustry Songs’ writers have hit singles with “three of the Top 10 most streamed artists in China” including Kun, Chris Lee and Rocket Girls 101.

Taggart said: "China is a huge opportunity for songwriters and publishers - from the fast-growing premium tiers of the biggest streaming apps in the world, to the national obsession with karaoke and the nascent sync market, as well as next-generation forms of music consumption and monetisation such as live-streaming and virtual-gifting. With the addition of Outdustry Songs to our existing marketing and A&R services business, we are filling out our offering to our global network of writers, producers, artists and rights owners, enabling us to collect royalties and monitor copyrights on their behalf across this dynamic emerging landscape.”

Rowland concluded: “The Chinese music market has stepped up several gears in the past year or so. There has been an explosion in both the volume and diversity of local talent being signed to labels as well as a growing number of successful independent artists.”