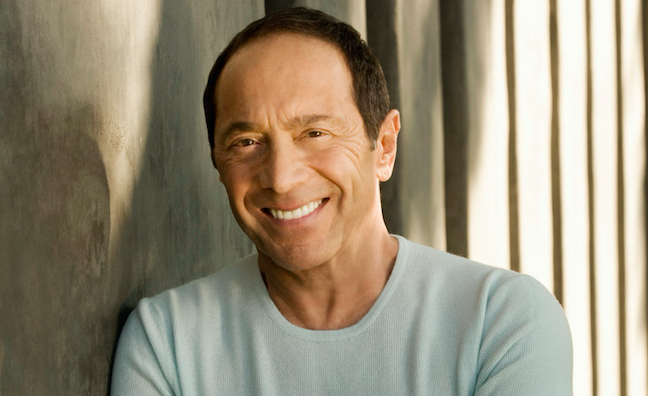 Anka was born in Ottawa, Canada in 1941 and his songs have been recorded by Frank Sinatra (My Way), Michael Jackson, Buddy Holly, Elvis Presley, and Tom Jones. He most recently contributed Don't Matter To Me to Drake’s Scorpion album.

Anka said: "I am very excited to be entering into this partnership at a very important chapter of my life and career with a group of people who have my utmost respect and admiration because of what and who they are as a company, under the helm of Larry Mestel.

“I have got to know Larry enough to know that my lifetime's work and efforts are secure and will flourish in his hands. I look forward to this being a very warm and rewarding experience for all in this business that is ever changing, but will be everlasting.  There will always be music; it always has been and always will be about the music. As I enter my 62nd year in the business, I humbly look forward to whatever is left of this God-given gift with Primary Wave."

Lawrence Mestel, CEO & founder of Primary Wave Music Publishing, said: "Paul Anka is an American icon and has penned some of the greatest songs in American culture. He transcends time and has the most engaging, youthful spirit. It's an honour to have Paul in the Primary Wave family."

Primary Wave will work with Anka on marketing, tour marketing, e-commerce, and other direct-to-fan initiatives.

Anka is a Songwriters Hall Of Fame inductee and has been present on the Billboard charts for a record seven consecutive decades. The agreement with Primary Wave  includes a number of his greatest hits including Puppy Love, Put Your Head On My Shoulder, Diana, Lonely Boy, You Are My Destiny, the theme for The Longest Day and The Tonight Show Theme for Johnny Carson.