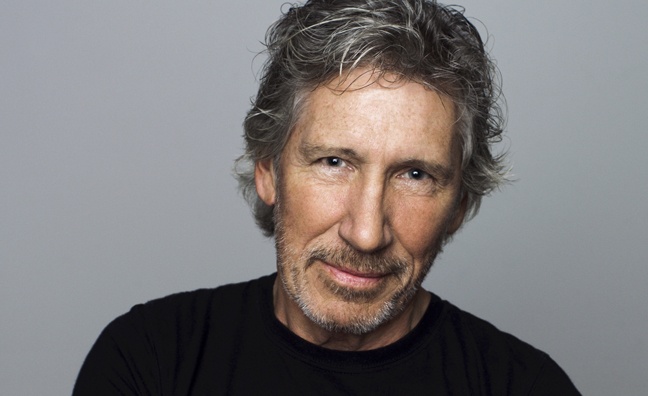 In what’s likely to be one of the bigger publishing deals of the year, BMG has signed a long-term, global deal to represent Roger Waters’ catalogue of Pink Floyd songs.

The deal includes Floyd classics such as Money, Shine On You Crazy Diamond, Another Brick In The Wall and Comfortably Numb, with Waters being a key writer on huge-selling albums such as 1973’s The Dark Side Of The Moon and 1979’s The Wall. Pink Floyd have sold more than 250 million albums in their career.

BMG CEO Hartwig Masuch said in a statement: “We are honoured that Roger Waters has chosen BMG, the youngest of the big international music companies, to represent his legendary and exquisite catalog. To win the endorsement and trust of one of the world’s most successful songwriters is a significant milestone less than eight years after our launch.”

“October last year I put on a gig called Music Heals with some wounded veterans in Washington DC,” said Waters. “BMG supported us. I'm very glad to be back in the same team.”