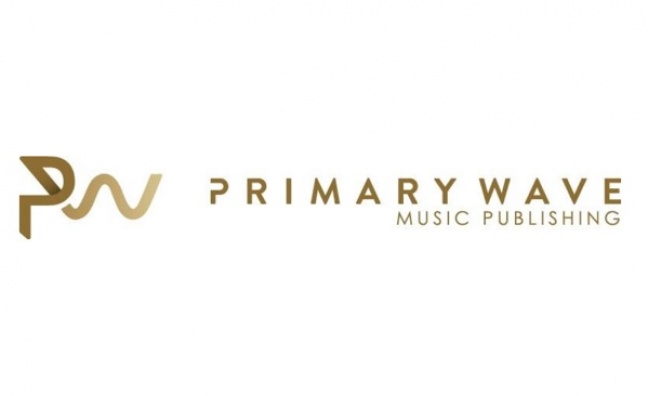 Independent publishing house Primary Wave has acquired a stake in the publishing rights and recording revenue of the catalogue of The Moody Blues singer Justin Hayward.

A number of the guitarist's biggest hits, such as Nights In White Satin, In Your Wildest Dreams, I Know You're Out There Somewhere and Question, are included in the deal.

Primary Wave Music Publishing's chief marketing officer Adam Lowenberg said: "I have been a fan of The Moody Blues for many years. Justin is an incredibly talented musician and songwriter. The songs he's written are timeless. We couldn't be happier to have his music inside the Primary Wave family and are excited for what's to come.

The catalogue will benefit from strategy, licensing and sync opportunities, publicity, branding, and film & TV production.

"It's wonderful for these songs to have a 'champion' like Primary Wave," said Hayward. "Although myself and the Moody Blues have always been hard working live, touring performers, we never really actively promoted our songs to their fullest - this deal is absolutely brilliant for the music we love."

Since bursting onto the scene in the 1960s, The Moody Blues have sold more than 70 million albums worldwide and have been awarded 14 platinum and gold discs.

Hayward, whose other compositions include The Voice, Question, Gypsy and Say It With Love was awarded ASCAP's Golden Note award in 2005 and in 2003 was given the Gold Badge by the British composers society BASCA. He recently received his second Ivor Novello statue for Outstanding Achievement.