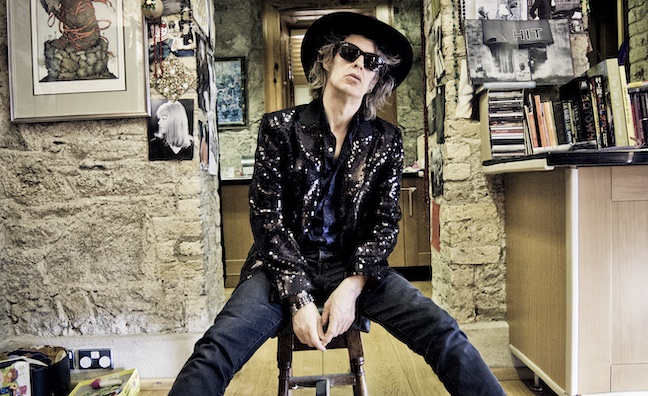 Primary Wave Music has acquired a stake in the music publishing catalogue of singer-songwriter Mike Scott of The Waterboys.

The deal also includes a number of Scott's hits for The Waterboys, including Fisherman's Blues, Glastonbury Song and The Whole Of The Moon, which received an Ivor Novello award in 1991.

Mike Scott said: "I'm thrilled to partner with a great company like Primary Wave. They are an ally and a resource The Waterboys has long sought after. I like their energy, their style and I'm honoured to be part of the fabulous Primary Wave artists' community alongside some of my all-time favourite musicians. I look forward to seeing what creative mischief and adventure we can get up to together."

Adam Lowenberg, chief marketing officer at Primary Wave Music, said: “I became a Waterboys fan the second I first heard The Whole Of The Moon. I cannot wait for Primary Wave to give even more visibility to the underrated genius of Mike Scott. To have artists from Fiona Apple and Ellie Goulding to Tom Jones cover his material is a great testament to Mike’s songwriting prowess.”

Spanning nearly 40 years, Scott’s songwriting career is at the core of The Waterboys' output. While many musicians have been in the band over the years, Scott is the only member to have been in every iteration.