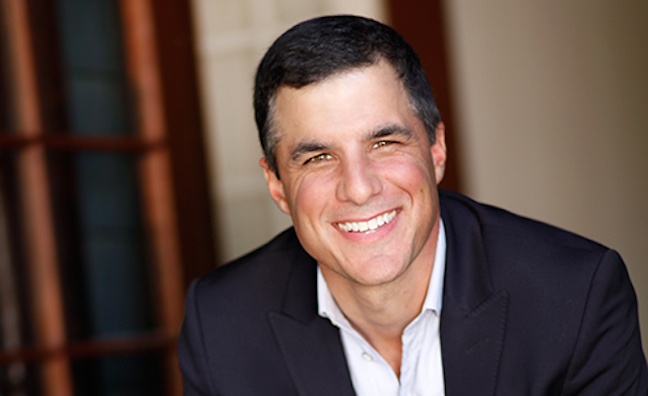 Davenport will work closely with the internal development team – COO Ramon Villa and CMO Adam Lowenberg – and will serve as advisor in theatrical development and production for Primary Wave.

He will use the company's catalogue of music to develop and license a variety or projects, including biographical musicals, catalogue musicals and compilation musicals.

Adam Lowenberg added: "This is a natural move for Primary Wave Music Publishing as we continue to differentiate ourselves from every other independent publisher. We are so excited to see what Ken has up his sleeve for our iconic and legendary catalogues."

Davenport’s theatrical credits include The Play That Goes Wrong, Godspell, Kinky Boots and The Awesome 80s Prom. He is also developing a musical based on the life and songs of Neil Diamond and an original musical co-written by Barry Manilow and Bruce Sussman.

In 2016, he was named the executive producer of North America for Andrew Lloyd Webber's Really Useful Group.