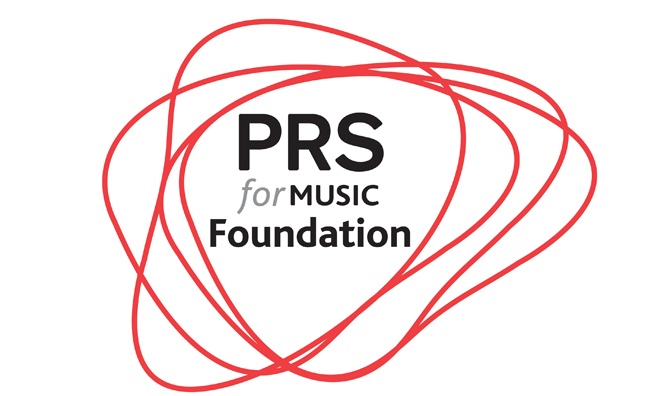 PRS Foundation has revealed the findings from its Women Make Music report, with a parliamentary roundtable set to take place later today (March 1) to discuss its outcomes.

Five years in the making, the Women Make Music report was launched by PRS Foundation in 2011 to draw attention to the gender gap between men and women in the music industry and increase the number of women making new music in the UK. Today’s parliamentary roundtable will be attended by MPs, Women Make Music grantees, representatives of Arts Council England, BBC and members of the music industry.

The report showed that 79% of Women Make Music grantees said the fund ‘significantly helped their confidence’ by enabling them to grow their professional profile, while 82% of grantees secured more bookings following the grant and 85% said it would have been impossible for their projects to happen without funding.

According to the report, 78% of women have experienced sexism in the music industry. The prevalence of gender imbalance highlights the importance of the Women Make Music Fund, which the report says plays a key role in building confidence, supporting career development and positively endorsing female talent. It adds that Women Make Music has made its most powerful impact in drawing attention to gender issues, whilst demonstrating that, with a small amount of investment and support, the music industry can change and back female talent to succeed.

Vanessa Reed, chief executive of PRS for Music Foundation, said: “The impact of the Women Make Music fund over the past five years demonstrates how powerful and inspiring targeted funding initiatives can be. Not only is it a hugely popular programme, but a transformational one which has introduced us to new talent and positively impacted the careers of over 150 female songwriters, composers and music creators.

“We’re pleased that the findings of our evaluation are being discussed in Parliament today and that Matt Hancock (Minister for Culture and Digital) and Caroline Dinenage (Minister for Women, Equalities and Early Years) have shown their interest and support of this work. We look forward to working with government, other funders and industry partners to grow this fund so that we can reach more of the women who deserve our support and accelerate change in an industry, which would benefit from increased representation of talented women.”