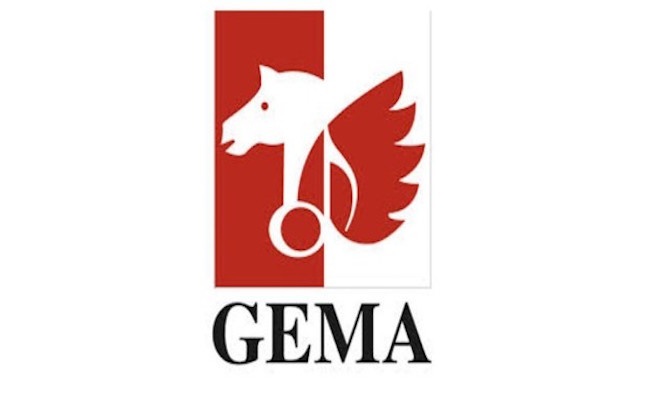 Music publishers in Germany and in the world are trying to come to terms with the implications of a ruling by the Federal Court of Justice in Berlin which would prevent the country's performance rights organisation GEMA to distribute a share of authors’ royalties to music publishers. The decision not only applies to statutory claims like private copying levies but also to exclusive rights. The court also ruled that publishers should return authors' shares payments made to them since 2010.

The ruling, made public on November 14, followed a lawsuit filed by two authors and GEMA members Bruno Kramm and Stefan Ackermann who argued that, in addition to the authors' share, they were also entitled to the publishers' share, based on the fact that   the rights of use were assigned to GEMA by the authors alone. The decision is based in particular on the fact that the existing publishing agreements do not outline clearly the involvement of the publisher.

The UK's Music Publishers' Association, through its chair Jackie Alway, reacted by saying that the organisation was “shocked by the ruling of the German Higher Regional Court which threatens to create a massive obstacle to investment in creativity in Germany.”

Alway told Music Week: “If revenue flows are interrupted, publishers will be unable to continue their vital role in supporting and developing the talented songwriters of Germany. We understand that urgent efforts are being made to find a legislative solution to the problems caused by this judgment. We are confident that the German Government will correct this problem rapidly in the interests of the creative community in Europe.

“Our expectation is that this judgment will be confirmed as applying to a limited scope of repertoire, but any interruption in the relationship between the creator and their publisher is incredibly unhelpful at a time when the industry faces the challenges of rapid change. We view the judgment as flawed and call for the reasoning behind it to be provided urgently, so that this mess can be resolved in the interests of creators and publishers.”

ICMP, the International Confederation of Music Publishers, said it was “deeply concerned” by the decision, adding that it would “only result in less investment in new talent, which is detrimental to music lovers everywhere.”

IMPF, the Independent Music Publishers Forum, said it was “shocked” by the ruling. For music publishers, according an IMPF statement, the underlying principle in the agreement of authors and publishers is that both parties should benefit from income arising from the rights, especially if it is part of a legitimate contractual arrangement between two parties. “The interpretation of the courts is simply wrong,” said IMPF.

“The implications of this latest ruling are far ranging and shocking,” said German music publisher Rolf Budde, also a board member of GEMA, and vice president of IMPF. “The system of partnership between authors and publishers in GEMA is a constant for decades in Germany and therefore this decision is both wrong and damaging.”

He added, “This would result in the devastation of the German music industry, and yet another example of attempts to legislate and regulate our industry that end up annihilating the long standing work of the music publishing community.”

ICMP said it fully supports its German member DMV and urged the German Government to find a solution. “ICMP believes that the court’s decision puts at risk future investment in new creative talent in Germany,” commented ICMP Chair Andrew Jenkins. “By investing in new songwriters and composers, music publishers have for years played a key role in the development of new creative talent in Europe. It is absolutely essential for the creative community that this role continues. We therefore reject the court’s decision, believing the judgment to be flawed and are confident that the German government will correct this error.”

Brussels-based ICMP Director General Coco Carmona, added: “The EU has given a clear sign that where an author has granted a right to a publisher, this constitutes a sufficient legal basis for the publisher to claim a share of the compensation. We expect the German government to follow the EU’s example and adopt the necessary legislative measures to correct this serious error.”