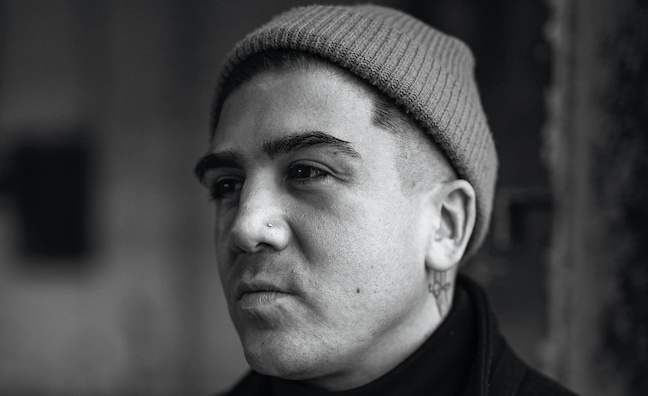 Reservoir has announced the signing of artist, songwriter, and producer Rufio Hooks to a worldwide publishing deal.

The deal includes Rufio’s current co-write Butter by BTS – a US Hot 100 No.1 and a UK No.3, which is currently on sales of 146,046 according to Official Charts Company data – plus future works.

Butter had the biggest song debut on Spotify ever, with over 11 million first-day streams, and the music video secured 113 million views within 24 hours and more than 3.9 million concurrent views.

Speaking about the deal, Hooks said: “I am excited to team up with Reservoir and start this next chapter of my career. I think the culture that they have built in both Nashville and LA is really special."

Rufio was represented in the deal by Brett Bassock at Renegade Songs and Bret Disend at Ozone Entertainment and Mike McKoy at Serling Rooks Hunter McKoy Worob & Averill LLP.

Reservoir EVP of creative, John Ozier added: “Seasoned songwriters dream of achieving the kind of record-breaking success that ‘Butter’ has, but the fact that this is Rufio’s first cut is utterly extraordinary and only speaks to his remarkable talent. He has such a strong ability to write across various genres, and we’re eager to tap into his natural gift and identify future collaborations for him across the industry.”

This news follows the announcement that Reservoir has entered into an agreement with Roth CH II ($ROCC), a special purpose acquisition company, taking the first step toward becoming a publicly traded company listed on the Nasdaq.