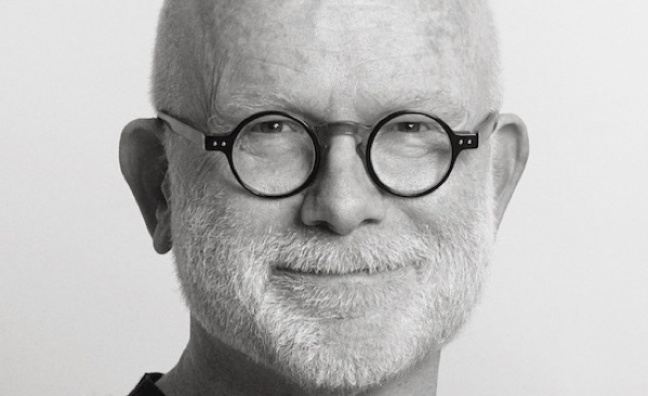 Canadian songwriter Jim Vallance has signed a deal with Round Hill Music for his back catalogue.

The songwriting partner of Bryan Adams, he has contributed to three platinum-selling albums featuring nine singles which reached the Top 15 on the Hot 100 between 1978 and 1989, having begun his career as drummer and songwriter in the band Prism.

“Jim Vallance is a master songwriter whose amazing body of work, which has been written for and recorded by some of the world’s greatest artists speaks for itself," declared Josh Gruss, founder and CEO of Round Hill Music. "We are honoured that Jim has chosen Round Hill to become the custodians of these great songs.”

In December, Round Hill Music announced it has secured a $46.1m (£33m) in share issuances which is said it would use to acquire “a seasoned portfolio of iconic catalogues including a large number of timeless iconic hits featuring some of the world’s best known artists.”