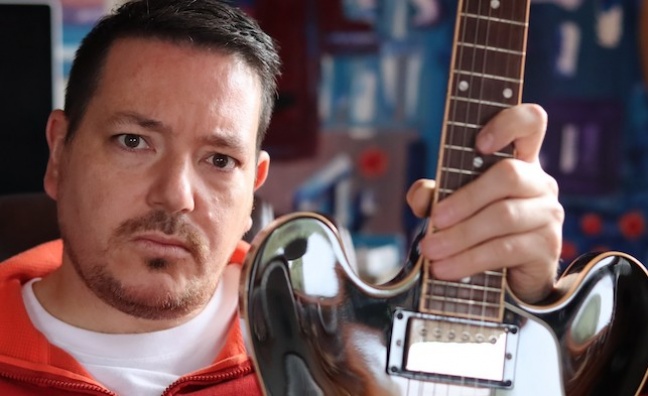 McFarnon, who hails from south east London, has written hits for artists including Beyoncé, Mark Ronson and FKA Twigs. His work with Beyoncé on the soundtrack for the 2008 film Cadillac Records brought international recognition after the song Once In A Lifetime was nominated at the Grammys and the Golden Globes.

McFarnon, who also has an artist project under his own name, said: “I’m delighted to be signing with Warner Chappell Music. They have an incredible roster of songwriters and a great team of experts located all around the world. I’m looking forward to getting started as I begin the next stage of my career.”

Scott is going to be a great asset to us

Amber Davis, head of A&R at Warner Chappell Music UK, added: “Scott is a brilliant songwriter, he’s written for top artists and is enjoying success writing original scores for movies. He’s going to be a great asset to us as he collaborates with more of our roster and we look to place him in international songwriting camps.”

Unigram's Amanda Ghost said: “We are delighted that Scott has chosen to partner with us on helping to get his music to reach even wider audiences than before. He is exceptionally talented and we look forward to working with him.”