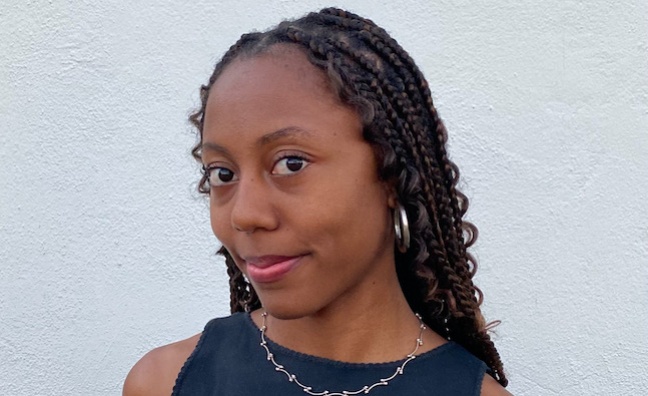 Secretly Group has made appointments to its A&R teams.

Following the promotion of Eddie Sikazwe to the company's first ever senior director of A&R this summer, Secretly Publishing has hired Trinity Hood (pictured) as A&R associate and Tony Messina-Doerning as A&R to its Los Angeles office.

In addition to championing and helping to cultivate the careers of new signings, Hood and Messina-Doerning will further serve a long list of artists and songwriters such as Faye Webster, Grizzly Bear, Japanese Breakfast, Leith Ross, Lonnie Holley, Jorge Elbrecht, The War On Drugs, Whitney and more.

Both Trinity Hood and Tony Messina-Doerning will report to Eddie Sikazwe.

"I'm thrilled to welcome Tony and Trinity to the Secretly Publishing family as part of our A&R team,” said Sikazwe. “Their addition is another display of our commitment to providing first-class service to our writers. After multiple conversations with Tony and Trinity, I have no doubt that they'll bring exciting and unique concepts to the team."

Hood was previously in the music touring team at United Talent Agency, as well as a stint at Derek "MixedByAli" Ali's Noname Studios. She has booked shows for acts such as Caroline Polachek, Ian Sweet and The Marias.

"I'm thrilled to join Secretly Publishing and work alongside Eddie and the rest of the team,” said Hood. “Secretly Publishing is home to numerous artists I've loved for many years - I'm especially excited to contribute to projects with those artists and new ones we'll love in time to come."

“I've been a long-time admirer of the artists and music that Secretly Group has developed and championed over the years," said Tony Messina-Doerning, who served as an A&R across the label roster of Ricky Reed's Nice Life Recording Company for the last four years. “I'm thrilled to be joining the team at Secretly Publishing and look forward to supporting the incredible creatives we have across the roster, as well as bringing new folks into the Secretly community." 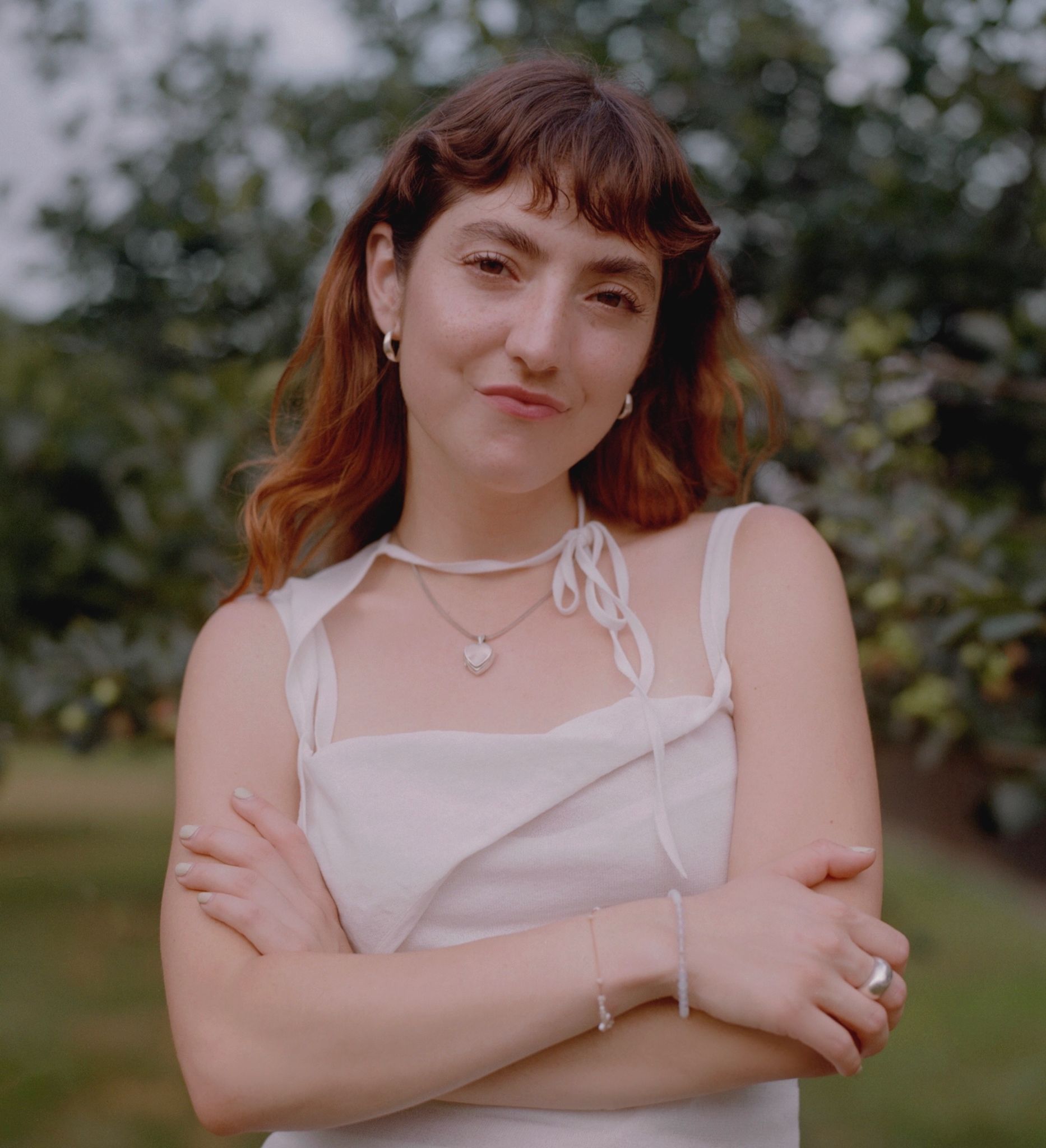 Frias joined Secretly Group after six years at Kobalt Music Group, where she worked on global initiatives across sync licensing, publishing A&R and, most recently, records A&R at AWAL.

In addition to signing Djo, Yeek, Carol Ades and more at AWAL, she has been a fundamental voice for the Latinx community of artists such as Omar Apollo, Cuco, Inner Wave, Loyal Lobos and more.

"I'm delighted to join the Secretly family – the company is unmatched when it comes to true artist development," said Frias, who has lately been involved with Dead Oceans' signing of the band Wednesday. "I have the utmost respect for Secretly Group's commitment to expand and diversify the independent space. I'm excited to bring a new perspective and be a voice for those who, like me, grew up very far from the industry and aspire to be part of the change."

Jon Coombs added: "Lau has been an incredible addition to our A&R team here at Secretly. We've long admired her ability to find, champion, and develop future-thinking artists who are driving culture forward. She's the perfect addition to the team and I look forward to her witnessing future successes at Secretly Group."