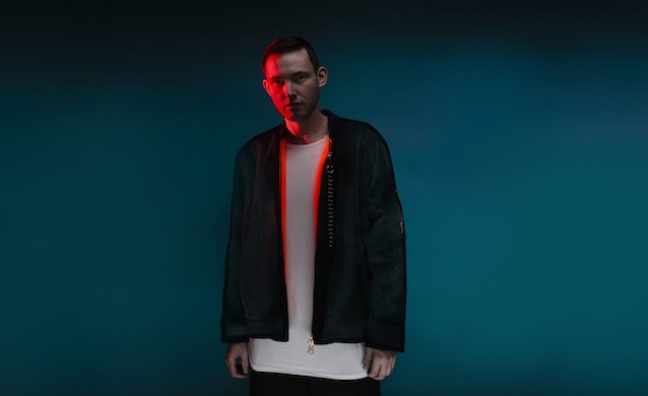 Having started out as a DJ, Mohawke has since collaborated with artists including Kanye West, Lil Wayne, Bjork, R. Kelly, Big Sean, Pharrell, Mark Ronson, Future and Rick Ross.

The Scottish DJ, writer and producer has also worked with Drake, A$AP Rocky, Pusha T and John Legend and was co-producer of the 2016 Mercury Prize-nominated album Hopelessness by Anohni.

“Hudson is one of the most important hit-making forces on the rise in contemporary music and we are thrilled to be working with him at SONGS,” said Greg Johnson, vice president of A&R at SONGS. “He’s also now based here in the US which will put him in the mix for an even wider array of collaborations about which the creative community is already excited.”